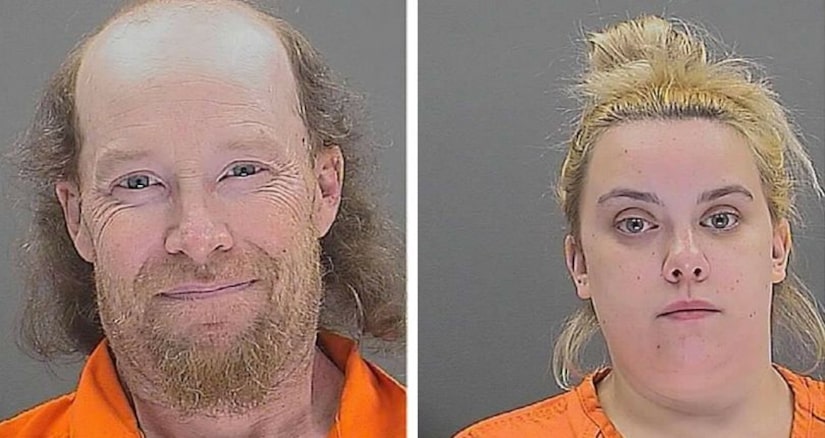 NEW JERSEY -- (WPIX) -- Parents, upset their 4-month-old son was crying, covered him with a comforter and went out for a smoke, only coming back inside after their baby had stopped breathing, prosecutors said Tuesday.

William Herring, 42 and Brianna Brochhausen, 22, were living at the Hilltop Motel in Springfield Township when they allegedly killed their son, Hunter, on Valentine's Day. They decided Hunter needed a “time out” because he would not stop crying.

They put him on his stomach on a bed, pulled the comforter completely over him and left to smoke, investigators said. Hunter wasn't breathing when they came back.

He was rushed to a local hospital, but he had minimal brain activity. Hunter breathed with the assistance of a respirator for several weeks and died on March 3 after life support was removed.

Herring and Brochhausen were initially charged with endangering the welfare of a child, but the prosecutors upgraded the charges against them. They're now facing murder charges in connection with their son's death.