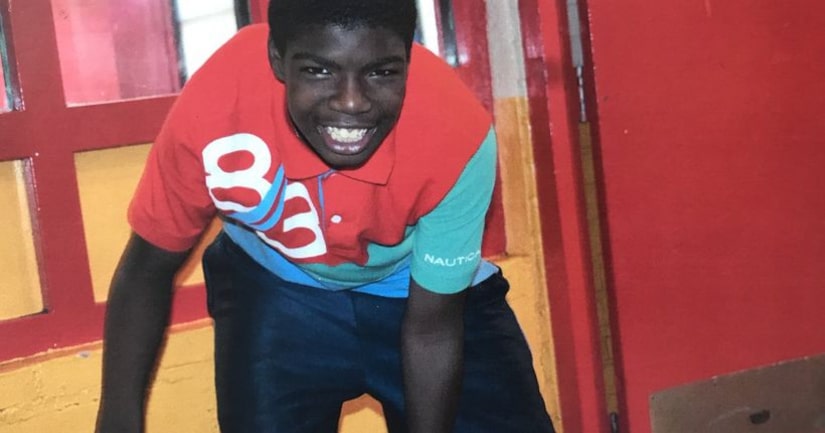 BROOKLYN, N.Y. -- (WPIX) -- Three men are being sought in the shooting death of a teenage boy killed near a Brooklyn bodega one day after his 16th birthday, police sources said.

Justin Richey was beaten on Blake Avenue on Sunday evening, witnesses said. He ran into a deli at the intersection with Pine Street to escape, but the teen was repeatedly shot when he left the store.

Richey collapsed on the sidewalk around 5:10 p.m., police said. He was found unconscious and unresponsive at the intersection with multiple gunshots to the torso. Richey was rushed to a local hospital, but he did not survive.

No arrests have been made. Three men are being sought. Police initially only had a description available for one of the suspects. He was last seen wearing a red shirt and grey sweatpants.

Richey was remembered as a great kid and a fixture around the neighborhood. He was at a community event Saturday with officers from the 75 Precinct. Richey had just gotten his first job, a summer position at a community center.

Devon Davidson, who'd given the teen a pair of shoes for his Sweet 16, said Richey was known to do yard work for people around the neighborhood.

"I respected him for that," Davidson said.

Inspector John Chell, commanding officer of the 75th Police Precinct, said the community is safe in the wake of Richey's murder.

"Our detective bureau, our homicide bureau division, they are the best in the business and we will wrap this up in a short period of time," he said.