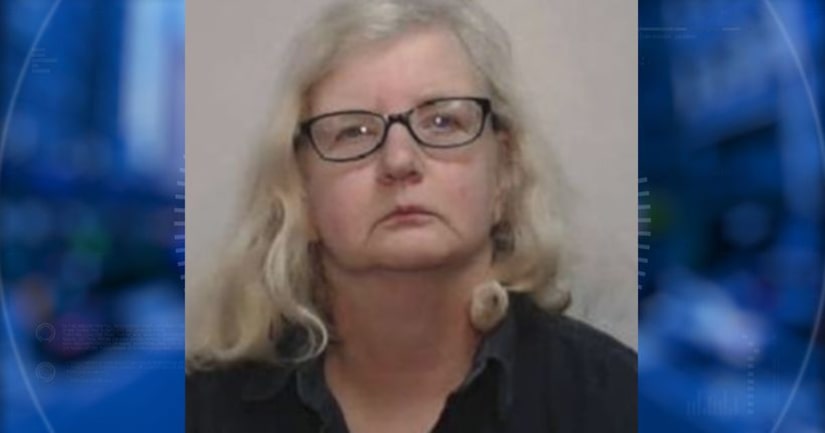 ENGLAND -- (KRON) -- A British woman confessed to killing her father after she found his collection of child pornography that included images of herself, KCRA reports.

Barbara Coombes of Manchester, England was sentenced to nine years in prison for the crime.

The Washington Post revealed that Coombes discovered the stash on her father's dining room table.

She was disgusted by the pornographic images of children— including photos of herself as a young girl.

The Guardian reported that Coombes endured decades of sexual abuse at the hands of her father and that Coombes said her father used her as a "sex slave," and when she saw the photos she snapped.

"I could feel a black cloud appearing over me,” Coombes said in court this week, according to the Manchester Evening News. “In a haze of disgust and disbelief, I picked up a shovel I had been gardening with and walked into the living room where my father was standing.”

As Kenneth lie on the floor, she took the sharp end of the spade and slit his throat.

She wrapped his body up in a rug and buried him in the backyard.