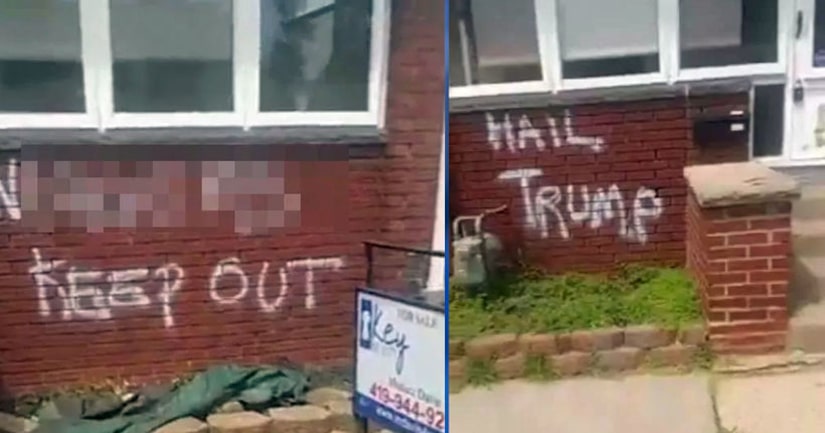 TOLEDO, Ohio -- (WUPW)-- A woman posted a Facebook Live video on Saturday afternoon in which she says someone painted racist graffiti on a property she had listed for sale.

The video shows the spray painted messages "[N-word]s keep out" and "Hail Trump."

The home is on Ogden Avenue in south Toledo.

Police tweeted on Saturday night around 11 p.m. that a suspect was in custody for the vandalism.

The suspect is Patricia Edelen, who lives on across the street from the vandalized property.

She has been accused of criminal damaging/endangering property to cause/create substantial risk of physical harm and ethnic intimidation. 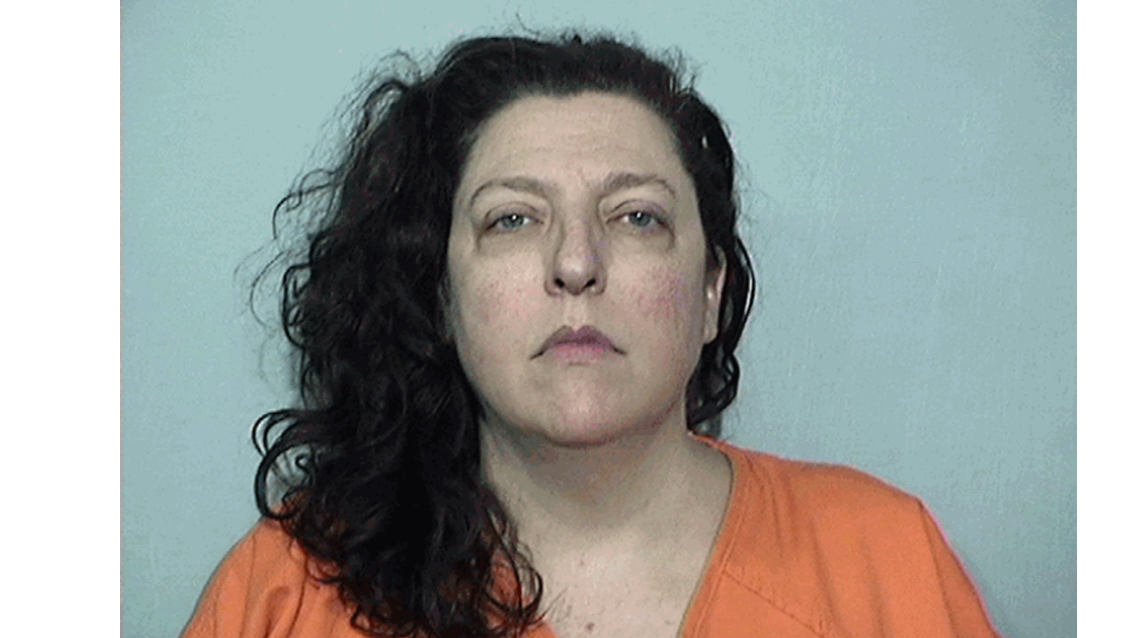 Patricia Edelen has been accused of criminal damaging/endangering property to cause/create substantial risk of physical harm and ethnic intimidation.

Edelen was arraigned in court Monday. She is being held on a $25,000 bond and is ordered to have no contact with those whose home she is accused of vandalizing.

Toledo Mayor Wade Kapszukiewicz said that it's unbelievable that in 2018 people still have those beliefs and attitudes.He said that the police department took this very seriously. Kapszukiewicz believes now it's more important to focus on how the community responded.

“There is a real disappointing and heartbreaking, and actually sickening feeling when you focus on the vandalism itself. But, there also a hopeful part of this story, and that is what I choose to focus on. Toledoans of all backgrounds of all faiths, all races came together immediately to remove that graffiti,” he said.