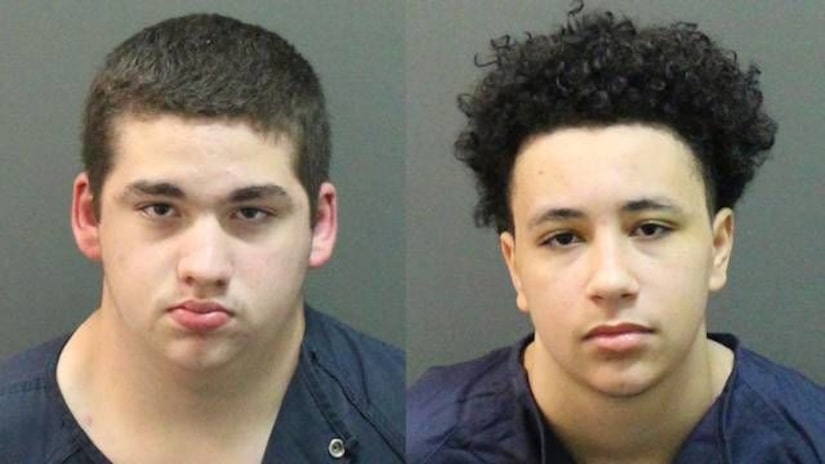 Jesse Sutherland and Simeon Hall were found guilty of manslaughter earlier this year in the 2016 beating death of Roger Trindade.

Last month, a judge decided that even though the two were tried as adults, they will be sentenced as juveniles. On Monday, the judge sentenced both teens to the DJJ High-Risk Commitment Program, where they could spend an average of nine to 12 months or more, depending on their behavior.

While in the program, the teens will stay at a rehabilitation facility.

High-risk residential programs "do not allow youth to have access to the community," and are "hardware-secure with perimeter fencing and locking doors," with no more than 90 beds per facility, according to the DJJ website.

After serving an undetermined amount of time they will both be put on conditional release, which could last until they turn 21 years old. How long they are on supervised, conditional release also depends on their behavior, according to the State Attorney's Office.

Trindade's parents, who were not in court Monday, told News 6 after the decision that the justice system failed them.

"They are going to spend only one year, maybe less, and that's it," the victim's mother, Adriana Trindade, said. "Now, I don't have Roger and I don't have justice." 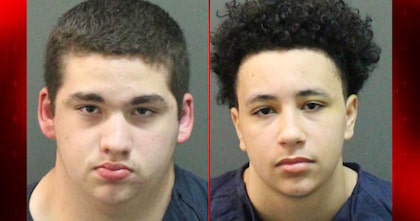