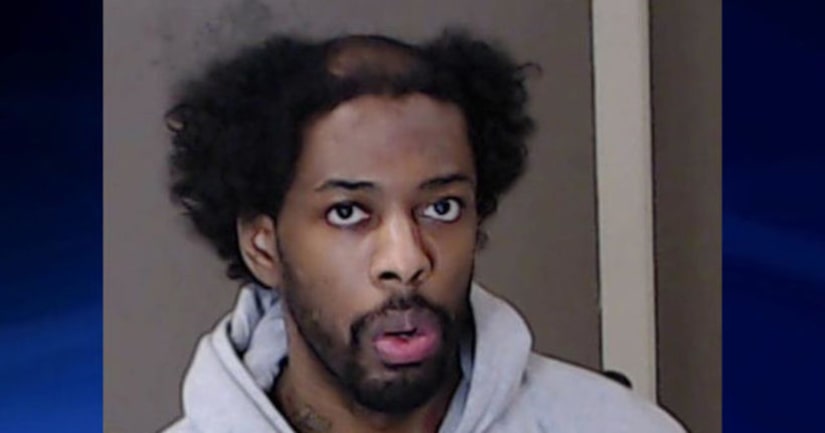 Thompson, who is paralyzed from the waist down, is accused of using zip ties to tie down a woman and after threatening them with a gun.

Police found the exotic dancer partially naked, with the stun gun prongs stuck on her after she escaped out a window.

While searching the Thompson home, where Thompson lives with his parents, police said they found more zip ties and a machete. Thompson claims that the exotic dancer went crazy and tried to attack him.

A second exotic dancer had filed a report about three months ago, that was similar to the first dancer's story.

Investigators are asking any other possible victims to come forward.