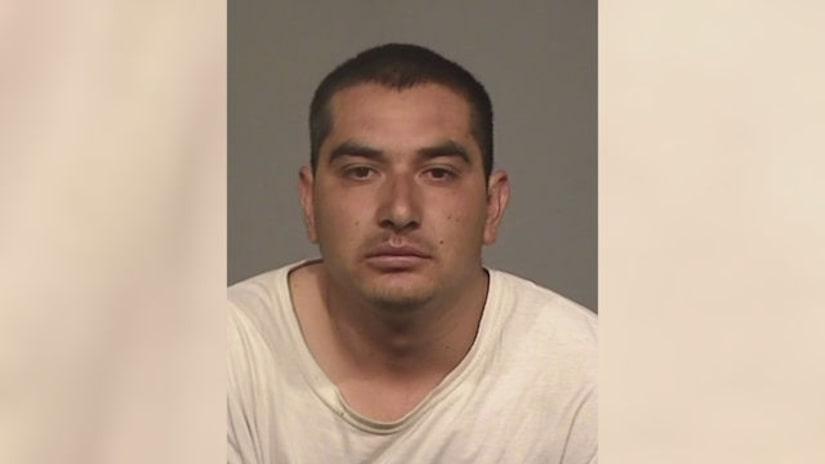 Around 7:30 p.m. officers responded to an apartment complex on the 150 block of Ellis St.

Witnesses identified Ramirez to officers and he was arrested.