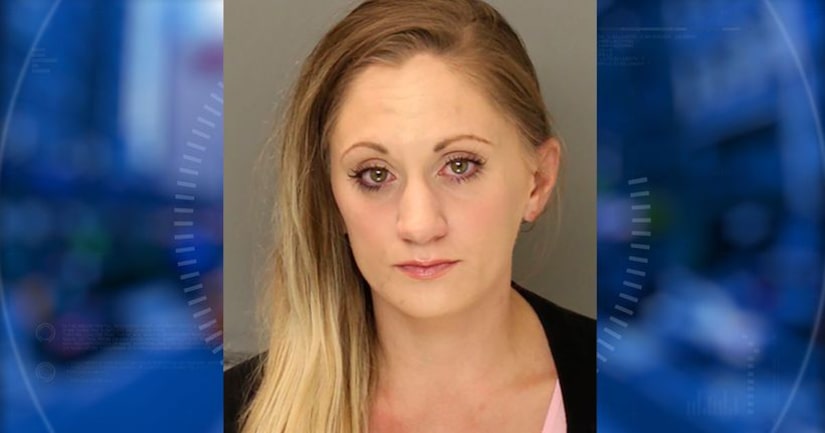 DOYLESTOWN, Pa. -- (WPTV) -- Prosecutors say a Pennsylvania mother killed her 11-week-old son with a lethal mix of drugs in her breast milk.

Samantha Jones was charged Friday with criminal homicide in the April 2 death of her baby.

The Bucks County District Attorney's office says an autopsy found the baby died from a combination of methadone, amphetamine and methamphetamine.

According to an affidavit, the 30-year-old told police she'd been too tired to make the baby a bottle when he awoke crying and instead breastfed him.

A few hours later, the baby was pale and had bloody mucous coming from his nose. He died at a hospital.

Jones told police that she had been prescribed methadone because of a painkiller addiction.