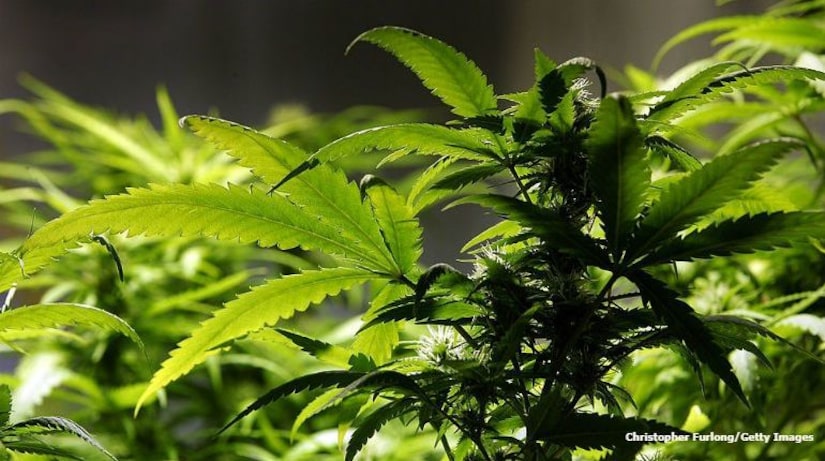 The Powell Tribune reports city Parks and Recreation staff noticed the unauthorized greenery late last month while watering the pots, including one not far from the police station.

Police Chief Roy Eckerdt believes the clandestine cultivating is “somebody's sense of humor.” After learning about the “weeds” in the city pots, he quickly checked the planters in front of the police station.