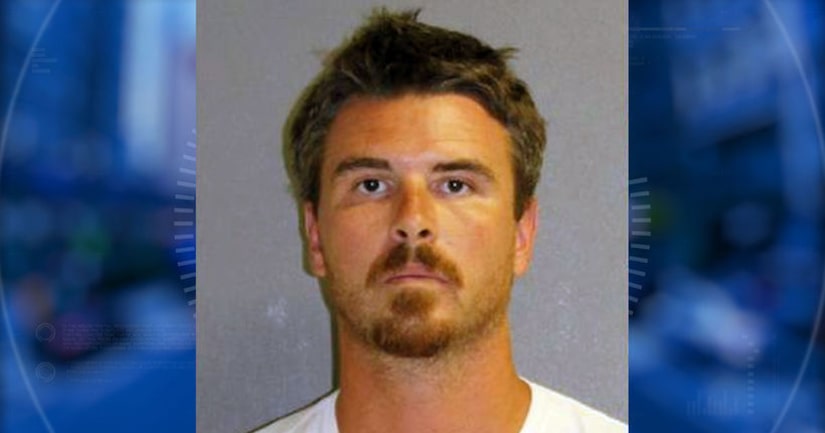 VOLUSIA COUNTY, Fla. -- (WKMG) -- A man shot his girlfriend in the ankle during an argument on Sunday then gave her a cup of water and a belt to use as a tourniquet before taking her to the hospital, according to the Volusia County Sheriff's Office.

Deputies said Robert Pugh, 34, was arguing with his girlfriend at their home on Sparkman Avenue in Orange City around 11:30 a.m. She heard gunshots and when she went outside, he shot her in the ankle, a news release said.

Pugh gave the woman a cup of water and a belt to use as a tourniquet at her request, then dropped her off at Florida Hospital Fish Memorial, according to authorities.

He was arrested on an aggravated battery charge.