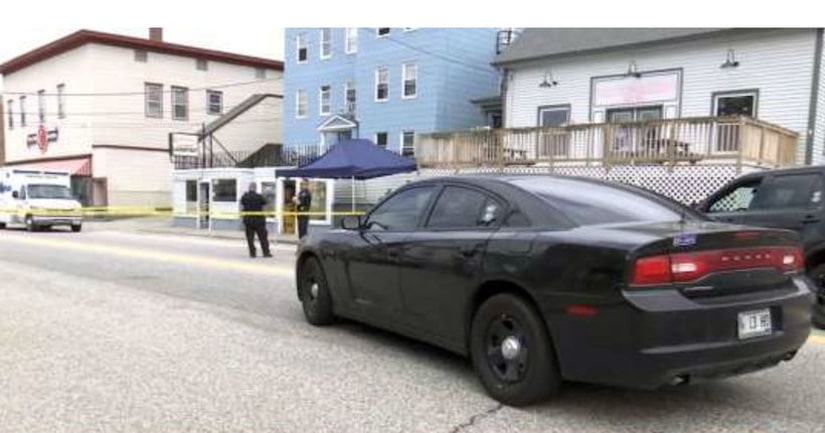 LEWISTON, Maine -- (WVII) -- A mother of two was stabbed to death in front of her children Sunday morning in Lewiston.

It was the latest act of violence to rock the city.

Lewiston Police said Kimberly Dobbie, 48, was stabbed on Sabattus Street just after 10 a.m. after coming out of a laundromat. Officers said that the incident happened in front of her two young children.

Investigators say Dobbie later died at the hospital and that a suspect was taken into custody. Charges had not been filed as of Sunday evening.

"The old man -- we saw him in cuffs on the ground. We didn't see the incident go down but we saw the lady still here being put into the ambulance. And we could see that she was unconscious," said Joseph Cope, who knew the victim.

Friends say Dobbie had fallen on hard times and was homeless with her two kids.