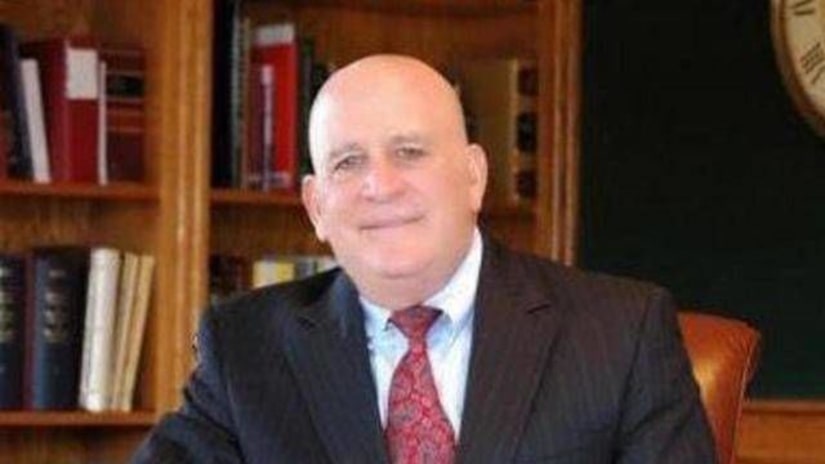 PALM BEACH, Fla. -- (WKMG) -- What Florida police first classified as a murder case actually turned out to be an elaborately planned suicide.

Alan Jay Abrahamson, 72, was found dead with a bullet in his chest near his Palm Beach Gardens home in January. Initially, police thought it was a murder because they did not find a weapon or shell casings, but months later, authorities have announced that wasn't the case.

Cops believe Abrahamson tried to stage his suicide as a homicide by tying a string to a gun, which was attached to a weather balloon, and then shooting himself before letting go. Investigators believe the gun then floated away from the crime scene.

The balloon could have taken the gun 105,000 feet up and then exploded somewhere out over the Atlantic Ocean, north of the Bahamas, a police report said.

Police said surveillance of Abrahamson on the morning of Jan. 25 shows him walking from BallenIsles Country Club near his home. At 6:30 a.m., the sound of a gunshot can be heard.

A $3,000 reward was previously offered for Abraham's killer, but no tips were offered.

A 2003 plot from "CSI" also depicted a person who tied a gun to a weather balloon to make a suicide look like murder. It is not clear whether Abrahamson was influenced by the show.

Investigators found that Abrahamson had depleted his retirement account and made large payments into his life insurance account before his death, the Sun-Sentinel reported.

Police have closed the case and the State Attorney has officially ruled Abrahamson's death a suicide.