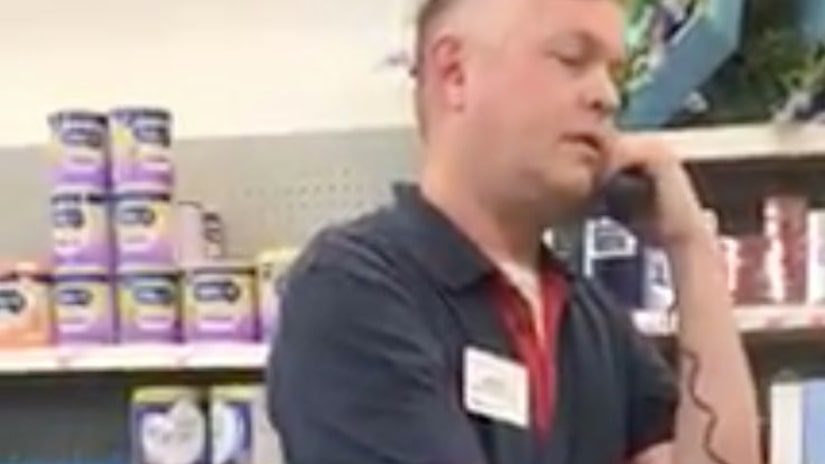 CHICAGO -- (WGN) -- CVS Health is apologizing after a black customer says a white store manager in Chicago accused her of trying to use a phony coupon.

Camilla Hudson posted cellphone video of manager Morry Matson calling police Friday night at a CVS at 6150 N. Broadway. Matson, who apparently plans to run for City Council and was a state delegate for Donald Trump's 2016 presidential campaign, appears very nervous and his left hand shakes as he talks to police.

Hudson says on Facebook that Matson challenged her when she tried to use a manufacturer's coupon for a free product. While Matson was talking to police on the phone, Hudson said she would wait for officers to come to the store. No action was taken by police.

CVS told the Chicago Sun-Times that it apologized to Hudson. The company says it doesn't tolerate discrimination against customers and that it is investigating the matter.