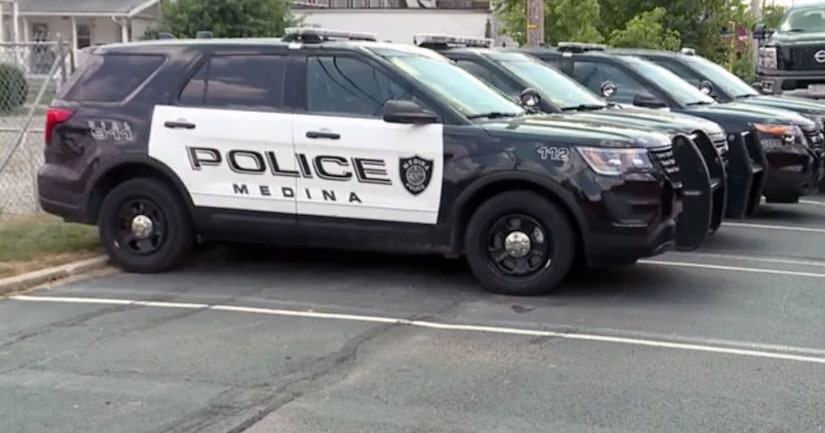 MEDINA, Ohio -- (WJW) -- The Medina Police Department says a 6-month-old baby girl died Saturday after she was left in a hot car for more than two hours.

Around 2:15 p.m. City of Medina Safety Forces responded to an unresponsive child at Ray Mellert Park. The baby was taken to Medina Hospital but efforts to revive her were unsuccessful.

The temperature in Medina on Saturday reached above 91 degrees at 2 p.m. According to the Centers for Disease Control the temperature in a hot car can rise nearly 20 degrees in just 10 minutes. The CDC also says cracking or leaving the windows open does not do enough to cool the car down.

Experts also suggest leaving a stuffed animal in the child's car seat. When they are buckled in, move the animal to the front with the driver as a reminder that the child is in the back seat.

According to the National Organization KidandCars.org, the infant in Medina is the first child to die in a hot car this year in Ohio.

Police have not identified the child. The Medina County Prosecutor is investigating and is now waiting for results from the coroner's office.

FULL STORY: Baby girl dies in Medina after being left in car for more than 2 hours - WJW