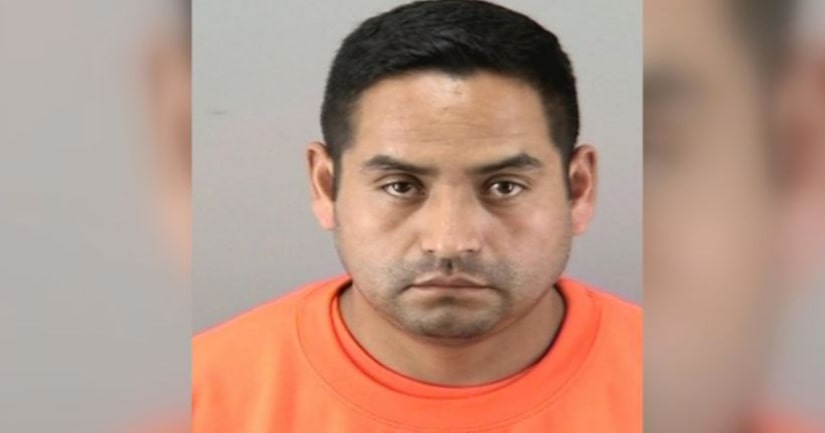 SAN FRANCISCO -- (KRON) -- The San Francisco Police Department arrested a serial rapist who allegedly disguised himself as a rideshare driver to prey upon victims.

The victims would enter Lazo's vehicle which they believed was the rideshare car they requested.

Police say the victims were taken to other locations and sexually assaulted.

In both cases, the victims were waiting for a commonly known rideshare service outside local bars. Both entered cars which they believed were their rideshare vehicles.

Police say they were then taken to another location and sexually assaulted.

In June, police say the suspect was forensically connected to a third sexual assault which happened in May.

Authorities then formed a task force to catch who they called the "Rideshare Rapist."

In July, officers were able to connect the suspect to a fourth sexual assault that happened in June, according to police.

The task force conducted a surveillance operation every weekend in downtown San Francisco to prevent more sexual assaults and to monitor any suspicious rideshare vehicles in an effort to identify a suspect.

On July 7, investigators observed suspicious behavior from a driver in what looked like a rideshare vehicle, according to police.

Officers stopped the vehicle, identified the driver and took his DNA, police said.