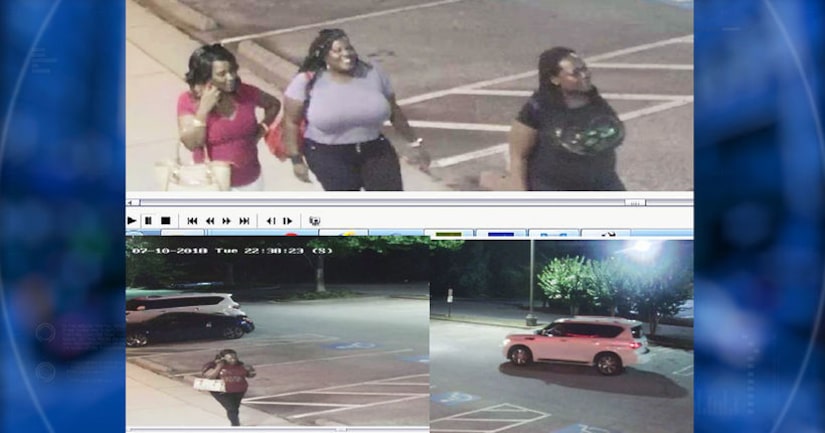 McDONOUGH, Ga. -- (WTKR) -- Police are looking for four women they say brutally attacked a waitress at a Georgia Applebee's.

The server was working at the restaurant, located at 815 Industrial Blvd. in McDonough, when she was assaulted Tuesday evening.

The group punched the waitress repeatedly, and one of the women stabbed her before they stole the victim's tip money, according to McDonough Police Department officials. The women are also accused of damaging property, but police didn't specify what was damaged.

The group fled in a white Infiniti SUV.

McDonough investigators are asking anyone with information about the suspects' identities to call (678) 782-6322.