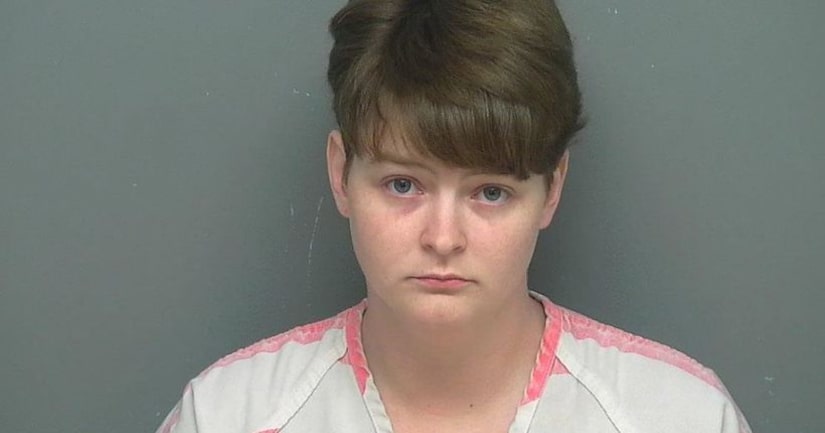 CONROE, Texas -- (WZTV) -- A Houston woman accused of offering to sell her 2-year-old daughter for sex at a cost of $1,200 has been sentenced to 40 years in prison.

Twenty-five-year-old Sarah Marie Peters was sentenced Thursday after pleading guilty to charges that include promotion of prostitution.

Authorities say undercover officers in Montgomery County, north of Houston, encountered Peters online on a social media site. They say she forwarded photos of young girls and asked if there was anyone who wanted "to have fun" with her daughter.

Detectives watched Peters board a bus in Houston with her daughter to travel to Conroe, where she thought she was meeting a man who would pay for sex with the toddler.