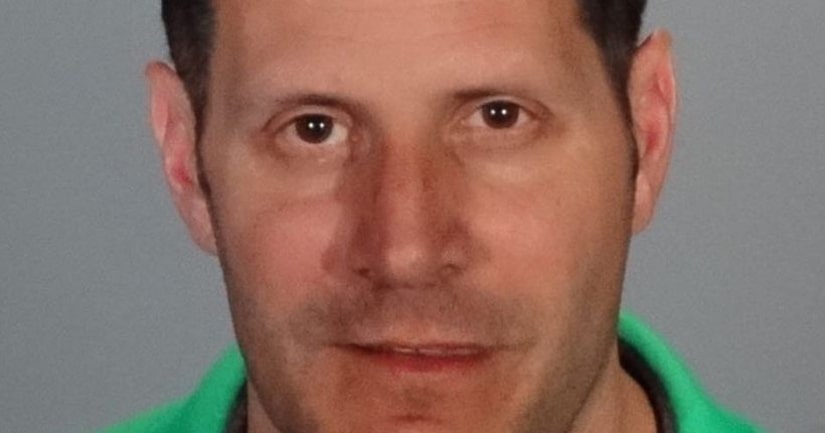 Ramon Muniz, 44, was involved in a minor collision near the corner of Sinclair Avenue and East Chevy Chase Drive around 1:45 p.m., said Tahnee Lightfoot, a public information officer for the Glendale Police Department.

Neither Muniz nor the occupant or occupants of the second vehicle involved were injured, Lightfoot said.

Police did not respond to the crash until officers were called while the two parties were exchanging information. Once there, authorities began investigating the incident as a DUI collision and arrested Muniz, according to Lightfoot.

He is not the first LAPD official to be accused of driving under the influence in recent months.

In late April, two supervisors — Sgt. James Kelly and Cmdr. Nicole Mehringer — were involved in another suspected DUI crash in Glendale. Mehringer was detained, while Kelly was arrested on suspicion of drunken driving.

And on June 20, Officer Edgar Verduzco pleaded not guilty to charges stemming from an alleged DUI crash in the Whittier area that resulted in the death of a Riverside couple and their teenage son.