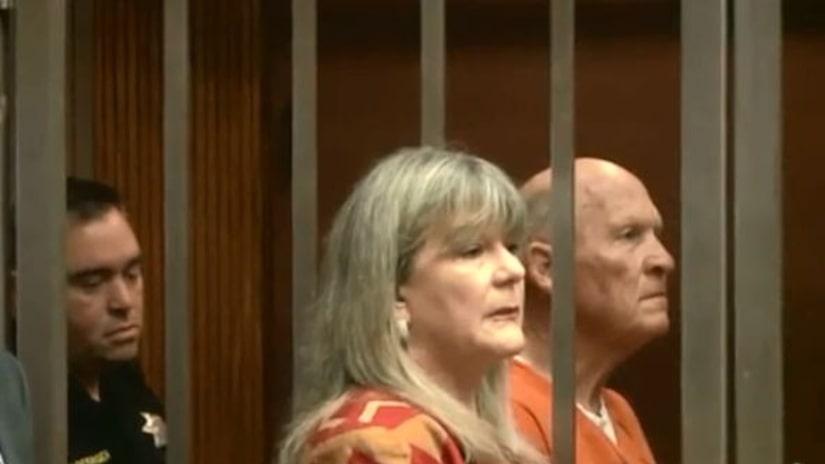 SACRAMENTO -- (KTXL) -- It was a day victims of the East Area Rapist have waited more than 40 years for.

Media clogged the hallway just outside of the courtroom, where East Area Rapist suspect Joseph DeAngelo made another court appearance.

The defense filed a motion to bar media from covering Thursday's court proceedings. But the judge overruled that request, saying he believes the "public does have the right to know," and that DeAngelo "won't be prejudiced by the proceedings."

The District Attorney is in the process of providing discovery to defense and requested proceedings to be continued to Sept. 5. After waiting decades for their day in court, Thursday's encounter lasted less than 10 minutes and they were out.

"I wanted to see his face but I saw him by the side. It's just so surreal. I'm just so blessed that he's behind bars," said Jane Carson-Sandler.

Debbi Domingo's mother and her mother's boyfriend were killed by the East Area Rapist. She says she's always believed he would be brought to justice one day, for taking her mother away.

Margaret Wardlow was the East Area Rapist's youngest victim, just 13 at the time. Seeing the suspected East Area Rapist for the first time after 41 years was not easy for her.