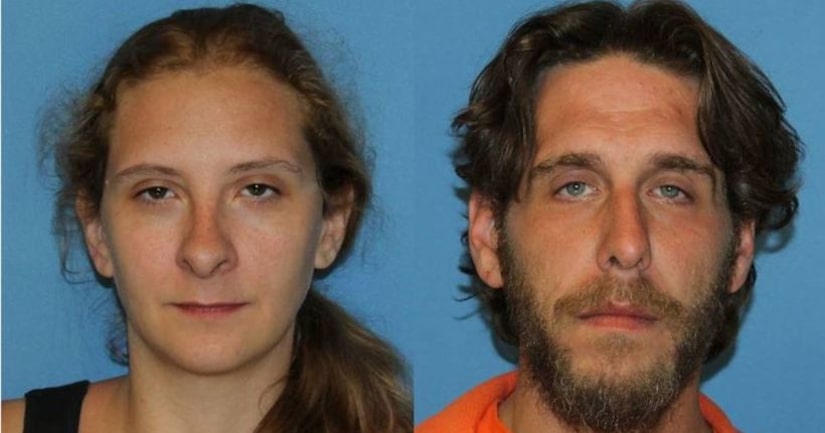 Arcadia, N.Y. -- (WHAM) -- A couple from Newark was arrested Thursday night after deputies say a man drove drunk with a woman and her two young children in a van.

Wayne County Sheriff's deputies were called to Parker Road in Arcadia near Hyman Road for a reported crash around 10 p.m.

Deputies found 35-year-old John Malta had been driving the van when he drove off Parker Road, crashed into a stop sign and went another 150 feet off the road before stopping in the woods. Malta was arrested after he was found to have a BAC of 0.26 percent.

The children's mother, 29-year-old Shannon Trask, was also in the van, along with her two children who were under the age of eight. One of the children was not in a child safety seat and both children were in the back seat of the van with a steel ladder lying over the top of their heads, according to deputies.