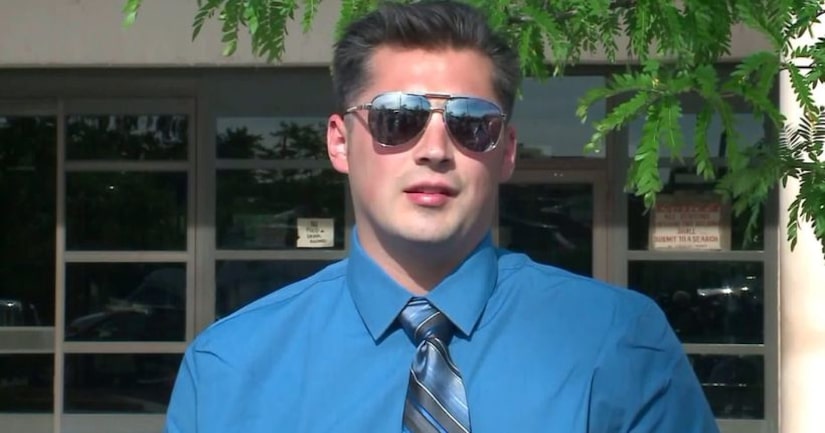 CHICAGO -- (WGN) -- Just days after he was acquitted on charges related to a bar fight, Chicago Police Officer Robert Rialmo has been involved in an altercation at a Northwest Side bar.

Chicago Police spokesman Tom Ahern said Rialmo -- who fatally shot two people in 2015 -- was thrown out of a bar in the 7100 block of West Higgins Avenue following an altercation with two people about 3:40 a.m. Friday, according to the Chicago Tribune. The situation escalated into a physical confrontation.

No one has been charged. Internal Affairs officers are investigating.

Rialmo fatally shot 19-year-old Quintonio LeGrier and 55-year-old Bettie Jones in December 2015. Rialmo had been called to LeGrier's father's home for a domestic disturbance. The officer claims he opened fire after LeGrier swung a bat at him.

Prosecutors declined to file charges. A jury last month awarded $1.05 million to LeGrier's family in a wrongful death lawsuit -- but a Cook County judge reversed the finding once she learned the jury believed Rialmo feared for his life at the time of the shooting. He could still be fired by the Chicago Police Board over the shooting.

On Tuesday, Rialmo was acquitted in a misdemeanor case related to a bar fight that occurred about 2:45 a.m. Dec. 17, 2017, at Moretti's Ristorante & Pizzeria in Edison Park. The fight was caught on video.

Rialmo is on paid desk duty.