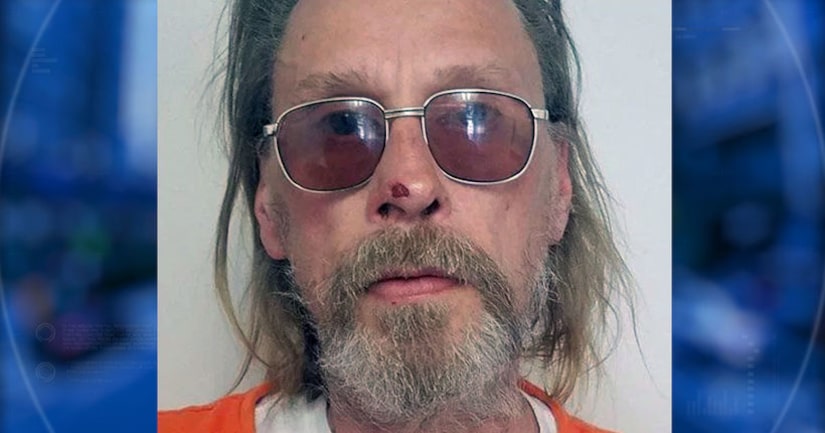 COSTILLA COUNTY, Colo. -- (KDVR) -- The man arrested on arson charges in connection to the Spring Fire in southern Colorado was charged with 141 counts of first-degree arson, a class 3 felony, on Thursday.

Jesper Joergensen, 52, received the charges during a court hearing on Thursday afternoon.

Joergensen, who is from Denmark and in America illegally because his visa expired, was arrested on June 30 for arson charges in connection to the massive fire.

According to an arrest affidavit, Joergensen told authorities he used a fire pit two feet in the ground to cook meat the day before the massive fire started.

He told authorities that he tried to put it out but was unsuccessful.

U.S. Immigration and Customs Enforcement officials placed an immigration detainer on him.

The Spring Fire has burned 107,967 acres and at least 145 homes, according to officials on Wednesday. It is the third largest wildfire in Colorado history.

The fire, which started on June 27 east of Fort Garland and southeast of the Great Sand Dunes National Park and Preserve, forced people in several areas to evacuate in Costilla and Huerfano counties. 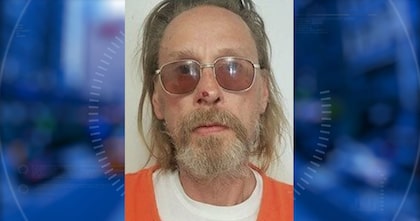