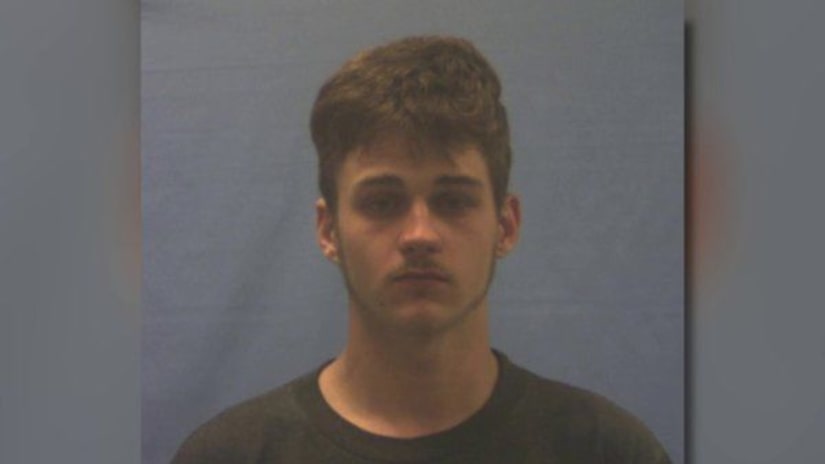 VAN BUREN, Ark. -- (KARD) -- A young father in Arkansas smothered his infant child before trying to revive her by shocking her with a live extension cord, police said in a Wednesday report.

Tyler Buchanan, 19, was charged Monday with capital murder in his daughter's death, the Arkansas Democrat-Gazette reported.

The 2-month-old girl died on June 12 after Buchanan allegedly suffocated her as he tried to stop her from screaming so he could sleep.

Buchanan, according to the news outlet, initially told police that the baby woke up around 5:30 that morning, and he fed her with a bottle before she went back to sleep.

He reportedly said that when he woke up later, his daughter was not breathing, so he cut off the end of an extension cord and tried to use it to shock her back to life.

Buchanan later told police he held the child's head against his shoulder to stop her from breathing because she kept screaming and he wanted to sleep.

The 19-year-old acknowledged his wrongdoing, the Gazette reported, citing a probable cause affidavit.

Buchanan also allegedly admitted to smothering the child around 2 a.m. but didn't say anything. The child's mother called police around 9 a.m. when she woke up to see the infant not breathing.

Facing a capital murder charge, Buchanan reportedly could face the death penalty or life in prison, according to the report. He was being held in the Crawford County jail without bond, according to the station.