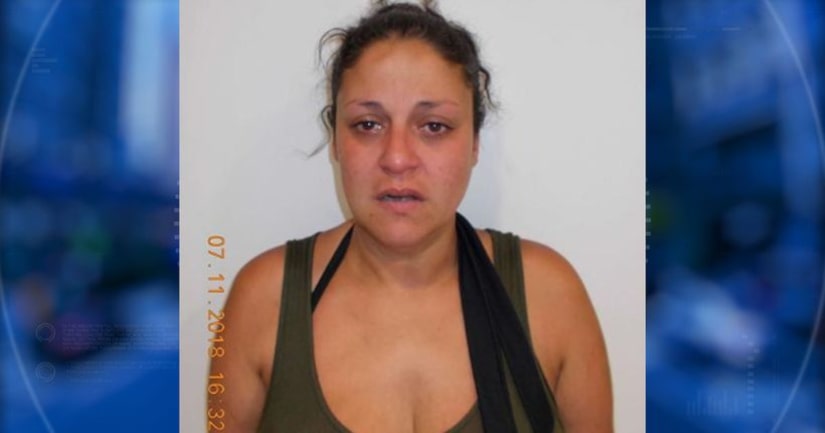 WOONSOCKET, R.I. -- (WJAR) -- A 41-year-old Woonsocket woman is accused of driving drunk with five children in her car.

State police said a member of the beach staff notified park police that a woman who appeared to be drunk was preparing to drive away in a minivan.

"When officers from the Department of Environmental Management confronted the driver, she allegedly backed into one of the officer's trucks in an attempt to flee. No one was injured," state police said in a news release.

State police said Duran had five children, ages 7 months to 10 years old, with her. The children were turned over to relatives, and the state Department for Children, Youth and Families was notified.

Duran was charged with drunken driving and driving with a suspended or revoked license. She was also cited for driving without evidence of insurance, failure to maintain reasonable and prudent speeds, and failure to carry a license.