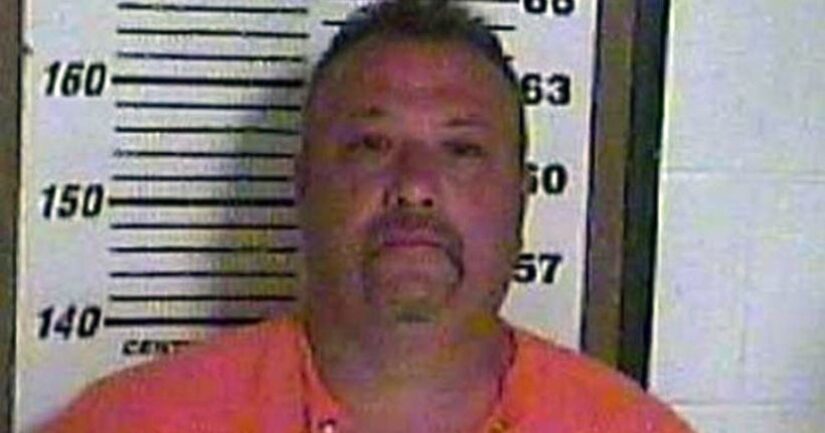 NEWPORT, Tenn. -- (WRCB) -- A pastor in Newport has been accused of raping a teenage girl in a church.

According to an incident report, a 17-year-old girl confided in her family that she had allegedly been raped by her church pastor. She told police she rode with her pastor, James "Ronnie" Messer, to the Crossway Worship Center in Newport on July 7.

The report said the girl stated she and Messer entered the back door of the church and went to a room across from the men's room where Messer allegedly began flirting with her and asked her to take her clothes off three or four times but she refused.

She said she felt scared and so she took her clothes off and laid on the floor where Messer reportedly had sex with her, according to the incident report.

Messer told police that the intercourse was consensual, according to the police report. Messer was arrested and taken to the Cocke County Jail Annex.