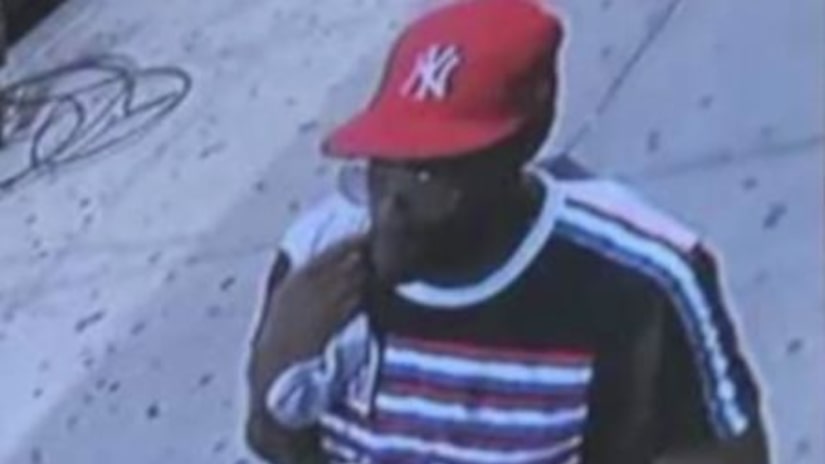 THE BRONX, N.Y. -- (WPIX) -- Police have arrested the man wanted in the deadly stabbing of a female security guard and the fatal stabbing of his uncle back in June.

Idris Abdul-Muhaymin, 45, was arrested Tuesday night after he allegedly stabbed Wanda Rios, 45, with a screwdriver while she was working inside a Bronx security business.

Abdul-Muhaymin is also the same suspect wanted in the murder of his uncle in June, police said.

On June 11, Owen Dillard, 73, was found dead inside his apartment along Beekman Avenue and St. Mary's Street in Mott Haven with multiple stab wounds to his neck.

Abdul-Muhaymin faces multiple charges, including murder, manslaughter and criminal possession of a weapon.