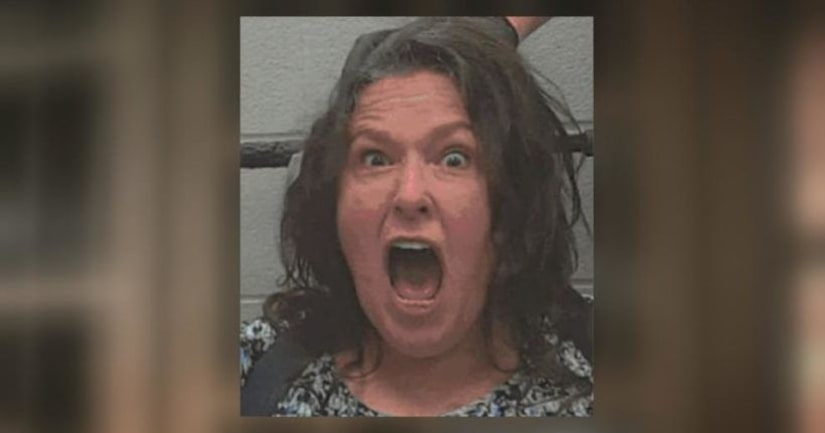 HURON, Kan. -- (WHAM) -- Authorities say a councilwoman for a tiny Kansas town kicked, hit and scratched deputies and that they had to use a stun gun to subdue her.

Atchison County Sheriff's Office Sheriff Jack Laurie says 48-year-old Carol Fowler remains jailed Wednesday on $25,000 bond after the June 29 melee. It began when deputies went to Fowler's home in the 70-person town of Huron to arrest her for failing to appear in court on unrelated charges. Laurie says she later broke a jailer's thumb when she bit it, leading to a felony charge. Her attorney didn't immediately return a phone message.