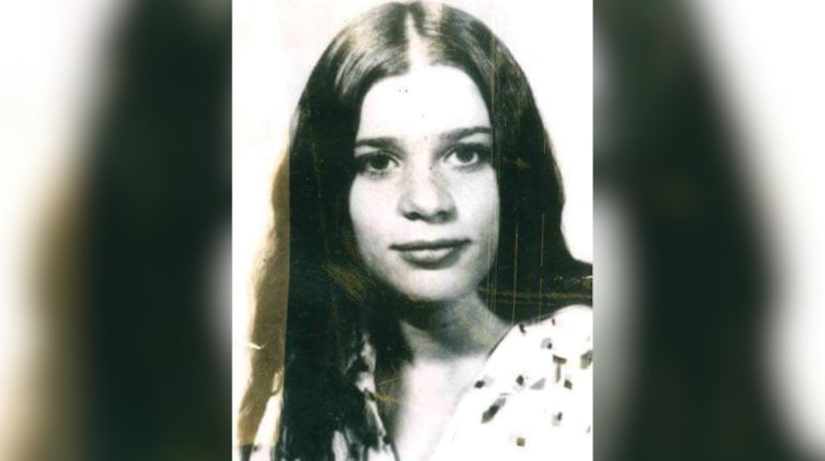 Linda Pagano, 17, was last seen on Sept. 1, 1974. She left her stepfather's house in Akron, where she was staying for the summer, after they got into an argument when she got home later from a concert.

For 44 years, her family wondered what happened to her. Now, the closure feels surreal.

The unidentified remains were discovered in what is now known as the Mill Stream Run Reservation on Feb. 5, 1975, five months after Pagano's disappearance. At the time, the Cuyahoga County Coroner's Office determined the bones belonged to a woman in her 20s and her death was ruled a homicide.

Soon after, the remains were buried in an unmarked grave at Memorial Gardens Cemetery in Highland Hills.

A revived effort to identify the remains started in 2016. That's when the Cuyahoga County Medical Examiner's Office learned the Strongsville bones was not on its list of unidentified cases. It was added to the Department of Justice database and that prompted a search for matches.

The Akron Police Department contacted the medical examiner's office about the case in December 2016. Over the next several months, experts looked at dental records, consulted with forensic anthropologist Dr. Linda Spurlock and worked with cemetery staff.

In October, after searching unmarked cemetery plots with the help of the University of Akron, the Cuyahoga County Medical Examiner's Office exhumed the body. Bone samples were sent to the University of North Texas for comparison with DNA from Pagano's siblings.

Late last month, the ID was confirmed: the unidentified woman is Linda Pagano.