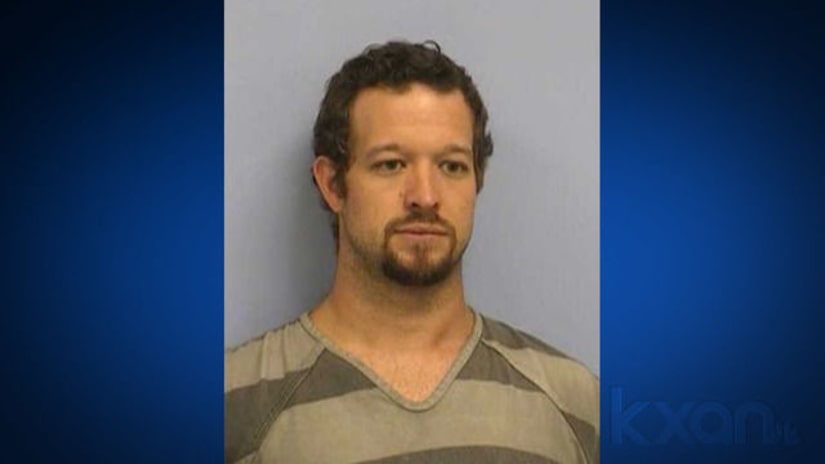 PFLUGERVILLE, Texas -- (KXAN) -- A former camp counselor for the city of Pflugerville is accused of sexually assaulting a then-11-year-old girl for several years.

The victim, who is now 20 years old, recently came forward to the Pflugerville Police Department claiming Cameron Kretsinger, 27, sexually assaulted her starting in 2009 when she was part of the Fireballs group at the City of Pflugerville Summer Camp, according to an arrest affidavit. The "Fireballs" group was for children in the fifth and sixth grade.

The victim told police Kretsinger started emailing her in September of 2009 and some of the emails had naked photographs of Kretsinger, according to the affidavit. She said from 2009-2011, she had sexual encounters with the suspect, who was 18 years old when she met him, at various locations.

When detectives spoke with Kretsinger last month, he said he worked as a camp counselor in Pflugerville for five summers from 2009-2013. He told police the first summer he worked there was the summer after he graduated from high school and he would return the other summers when he was on break from Texas Lutheran College.

According to an arrest affidavit, Kretsinger said he "had not pressured or made her" send nude photos of herself. The suspect then went on to admit to his sexual relationship with the victim, according to court documents.

"While this happened years ago, to me, it's just as important as if it happened today," Pflugerville Police Chief Jessica Robledo said. "I commend the victim's courage to speak up about this and what took place, resulting in a confession."

Kretsinger has been working as a chiropractor in north Austin. KXAN learned, because of these allegations, he is no longer employed.

He faces a charge of continuous sexual abuse of a young child. He has been booked into the Travis County Jail with bond set at $100,000.

The affidavit states Kresinger named two other children he worked with in the 2009 summer camp. Police are investigating to see if anything inappropriate happened with those girls.