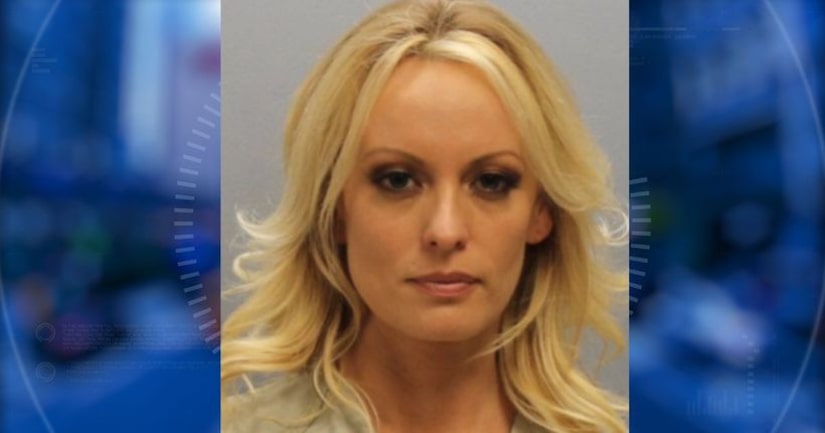 All charges have been dismissed against adult-film actress Stormy Daniels, who was arrested at an Ohio strip club and accused of letting patrons touch her in violation of a state law.

I am pleased to report that the charges against my client @stormydaniels have been dismissed in their entirety (below motion was just granted). I want to thank Joe Gibson & his colleagues at the prosecutors ofc for their professionalism starting with our first call early this am. pic.twitter.com/xHPSWsyqM2

Daniels was arrested at Sirens strip club and is accused of letting patrons touch her in violation of a state law, her attorney said early Thursday.

According to court documents, Daniels took the stage at the club around 11:30 p.m. Wednesday. After taking off her top, Daniels "began forcing the faces of the patrons into her chest and using her bare breasts to smack the patrons."

Police said Daniels made her way over to another detective and performed the same acts on him.

A third officer, according to the documents, had her buttock and breasts fondled by Daniels before she "began smacking [the officer's] face with her bare breasts."

Another detective who was standing back by the bar said he witnessed the "criminal activity." As soon as Daniels moved away from the officers, he exited the club and requested the assistance of patrol to arrest Daniels and two others.

According to WSYX/WTTE in Columbus, the two others who were arrested were also dancers.

An Ohio law known as the Community Defense Act prohibits anyone who isn't a family member to touch a nude or semi-nude dancer.

Daniels, whose real name is Stephanie Clifford, was charged with three misdemeanor counts of "illegal sexually oriented activity." She was released from jail around 6:30 a.m. Thursday morning, WSYX/WTTE reported.

Avenatti tweeted just before 7 a.m. Thursday that Daniels would "issue a plea of 'Not Guilty'" to the charges. She is scheduled to appear in court on Friday morning.

"This was a complete set up," Michael Avenatti, Daniels' attorney, tweeted. "It's absurd that law enforcement resources are being spent to conduct a sting operation related to customers touching performers in a strip club in a non-sexual manner." 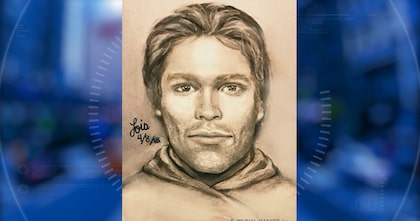 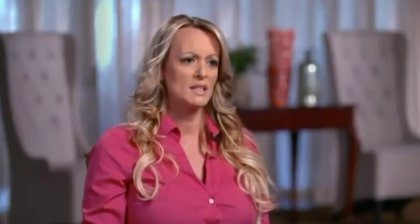 Stormy Daniels tells '60 Minutes' she was threatened over Trump affair 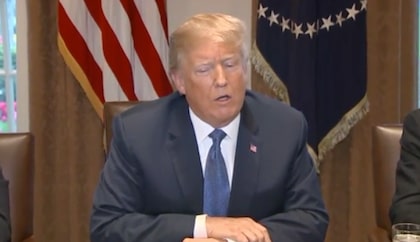 Trump: FBI for raid of his lawyer’s office an ‘attack’ on U.S. 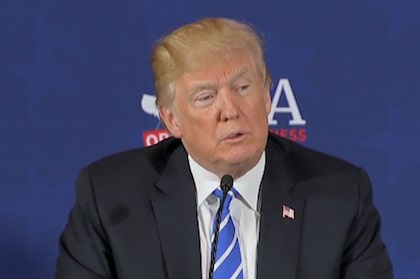 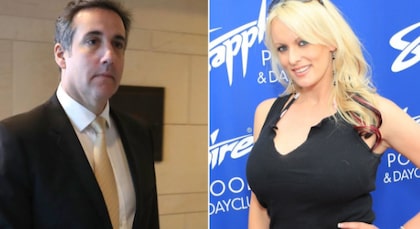