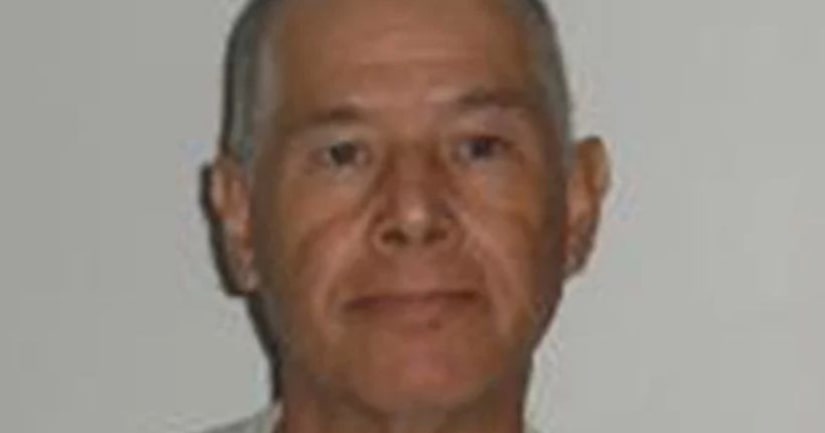 KERN COUNTY, Calif. -- (KTLA) -- A convicted child molester was killed by another inmate less than a week after arriving at a Kern County prison, officials said.

The California Department of Corrections and Rehabilitation said it received Agustin Duran at the Wasco State Prison, about 30 miles northwest of Bakersfield, on July 2.

The 66-year-old was sentenced to serve 55 years to life in prison with the possibility of parole after being convicted of lewd and lascivious acts with a child under 14 years old in Los Angeles County, according to the agency.

On July 7, at around 7:20 p.m., 19-year-old Andres Ayon allegedly started punching him in the face and upper torso.

An alarm prompted all inmates to drop on the ground except Ayon, who kept striking Duran, CDCR said.

The teenager complied after staffers used a pepper spray grenade and was placed into a temporary holding cell, according to the department. Duran was airlifted to a hospital and was declared dead the next day at around 4:48 p.m., authorities said.

Ayon, who had been in CDCR custody since June 22, was serving a six-year sentence for second-degree robbery and use of a deadly weapon in Kern County. He received treatment at the prison for minor injuries following the incident and was placed at an administrative segregation unit, the agency said.