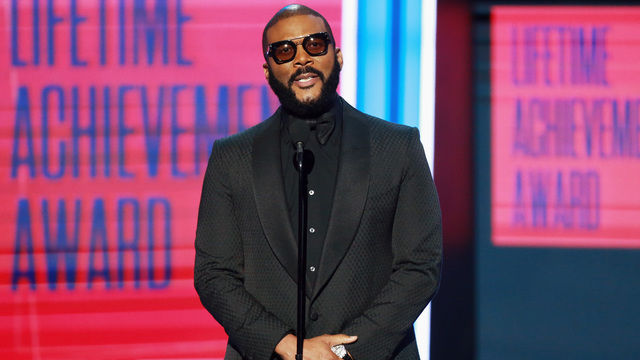 COLUMBUS, Ohio -- (KXAN) -- Actor Tyler Perry took to Facebook to warn people that he is not giving away money and social media posts that say he is, are fake.

Perry posted a video Tuesday warning people of numerous scams in his name that says he is giving away cash to people who share the fake posts.

Perry is asking everyone to be vigilant and while he gives away stuff in person, he doesn’t do it on Facebook.

“Do not give any of your information to these people. Do not give them anything!” Perry warns.