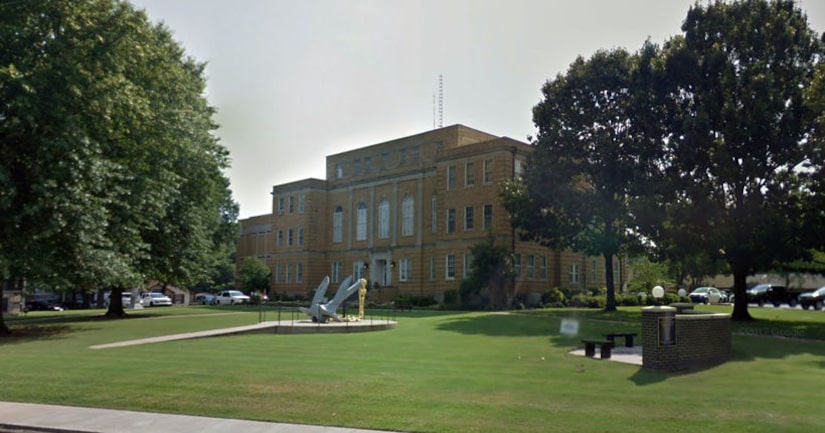 CONWAY, Ark. -- (KLRT) -- Three local teen girls have been arrested after the Conway Police Department investigated a report of child abuse involving a 1-year-old girl who was taunted with a Taser.

Officers were called to Conway Regional Medical Center Monday night, where they spoke with the baby's mother. She had taken her daughter to the hospital after being told about a Snapchat video recording of the incident.

Officers say the video showed the child sitting quietly on a bed before the older girls begin laughing hysterically while taunting her with the Taser, causing her to scream and sob in uncontrollable fear. The incident report noted "you can see and hear the electric prongs on the Taser lighting up."

The video continued on, showing the teens joking and laughing when one of them forcefully struck the child in the head, causing her to scream.

The mother said the teens had been responsible for babysitting the child and that she had been unaware of the alleged abuse before seeing the video. The woman told police she went to the house where this happened and confronted the mother of one of the juveniles, who told her she did not know this had happened to the baby.

All of the teen girls were arrested on the same charge: Endangering the Welfare of a Minor in the First Degree. The incident report states that two of them "saw no wrongdoing in their actions."

They were taken to the Faulkner County Juvenile Detention Center to be held for court. The report noted the child did not have any physical injuries.