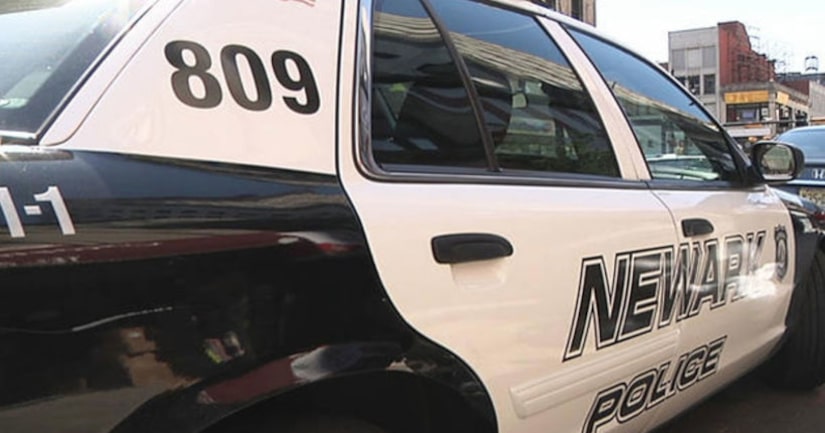 NEWARK, N.J. -- (WBBH) -- A man returned to his New Jersey home Monday night to find both his wife and her lover dead in the garage, after the pair apparently died of carbon monoxide poisoning while having sex, law enforcement sources tell NBC 4 New York.

The 39-year-old woman and her 56-year-old lover — who sources believe was her mechanic — were discovered just before 9 p.m. Monday at a house in Newark.

Sources say the wife and the mechanic were having sex in a car in the garage when they were both killed by the poison gas. The husband came home later to discover their bodies.

Law enforcement sources said they believed the wife was paying for her car work by having sex with the mechanic.

Newark Police confirmed it was called to the avenue about 8:45 p.m. Monday. When officers arrived they found the pair inside a running vehicle in a closed garage. They were both pronounced dead.

Police said the incident was under investigation but appeared to be an accident.