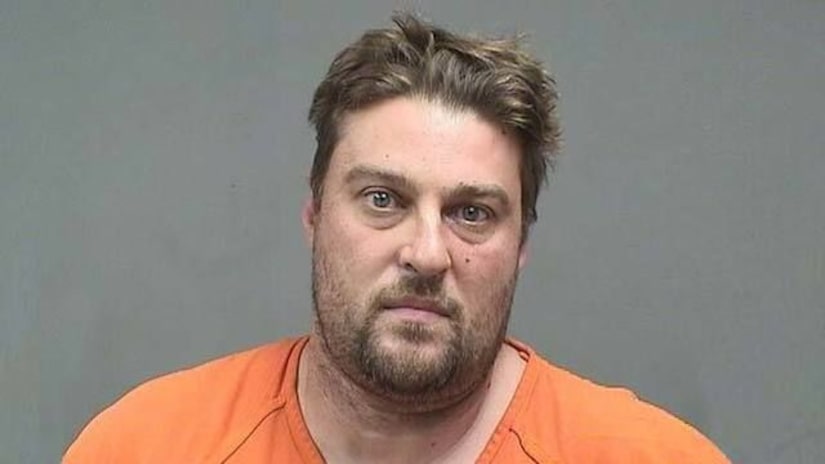 STRUTHERS, Ohio -- (WKBN) -- A Poland man was arrested on Wednesday on charges of reckless homicide and child endangering.

According to investigators, 37-year-old Alex Cherney may have rolled over on his 1-year-old child while they were sleeping on a chaise lounge at a family member's house in Struthers. The girl died, according to police.

According to a police report, Cherney told police that the girl had been fussy that night but he didn't think anything was wrong. He said when he woke up later, he noticed that the girl was motionless, so he tried to do CPR.

Attempts to revive the girl failed, so he called 911.

The charges came after an autopsy and investigation of the child's death.

According to the report, the cause of death was undetermined, but police were advised that it could be contributed to unsafe sleep. 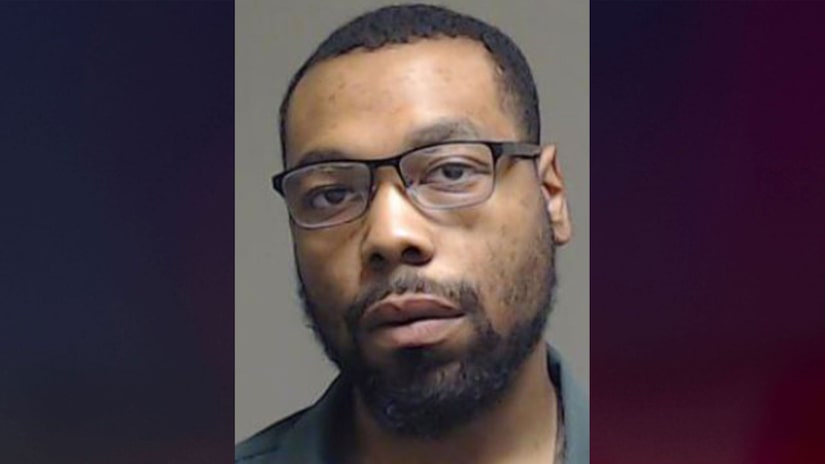