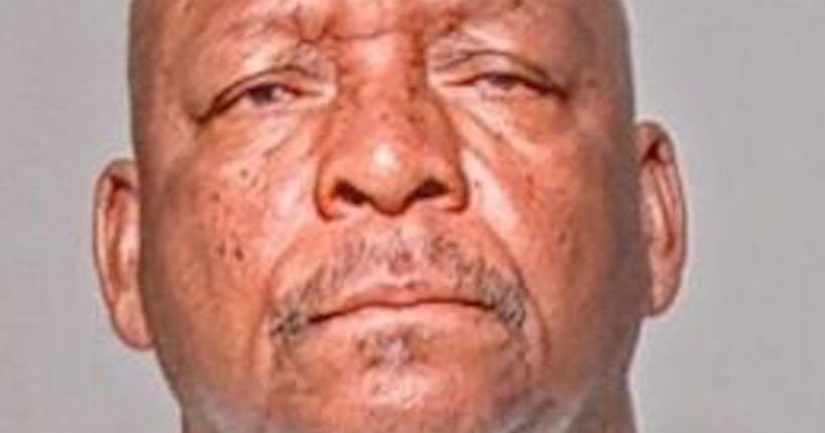 MILWAUKEE -- (WITI) -- An Illinois man is facing charges, accused of striking and then backing over a motorcyclist who is an Army veteran on I-43 on the Fourth of July.

Cornelius McShane, 66, of Freeport, Ill. faces one count of injury by intoxicated use of a vehicle (great bodily harm) and one count of second degree reckless injury.

According to a criminal complaint, on the Fourth of July, Wednesday, July 4, authorities responded to I-43 southbound at Burleigh, where they found a Harley-Davidson motorcycle on its side on the ground, and a red Cadillac with severe front end damage and airbag deployment.

The complaint says McShane was identified as the driver of the Cadillac, and he had one passenger.

There were several citizens standing near the Cadillac, and authorities found the motorcycle operator laying on the ground, with the Cadillac's rear passenger tire on top of the motorcyclist's legs. The motorcyclist was unconscious but had a pulse -- bleeding profusely from the head.