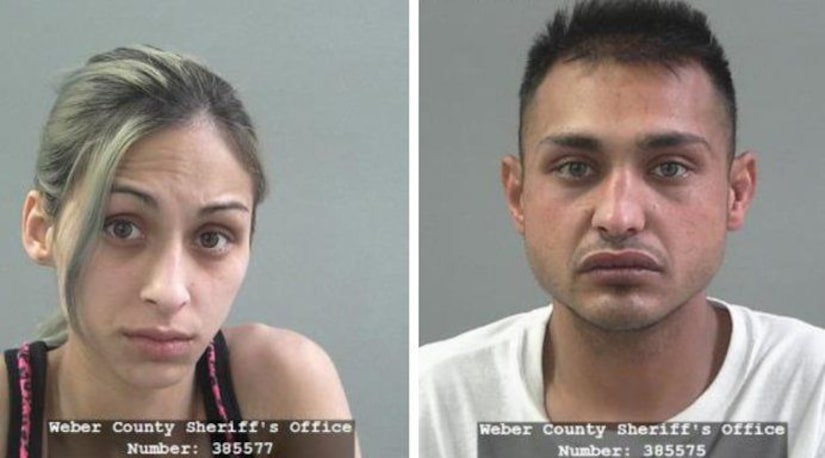 OGDEN, Utah -- (KSTU) -- The State of Utah filed a notice Tuesday stating they are seeking the death penalty in the case of a couple accused of murdering their 3-year-old daughter and trying conceal the injuries with makeup.

Miller Costello and Brenda Emile were arrested in July of 2017 after the couple's 3-year-old daughter was found dead.

Police said at the time there was evidence of abusive trauma. Authorities also removed a younger sibling from the couple's home. The pair had recently moved to the area.

Police said the child appeared to have suffered extensive injuries caused by abuse, and they say Emile admitted to officers that she covered the child in makeup to conceal the injuries “so they didn't look so bad.” 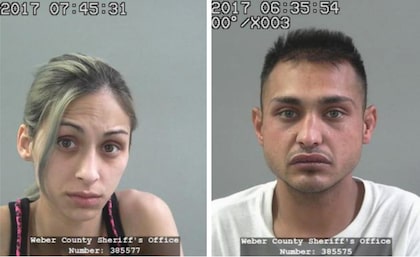