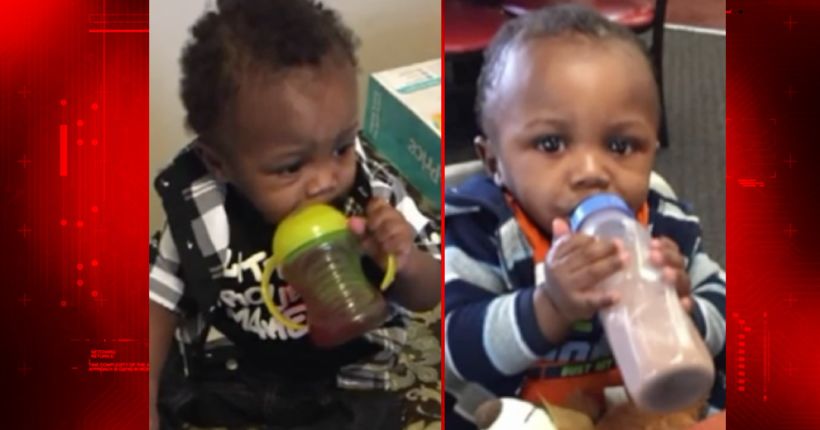 MUSKEGON, Mich. -- (WXMI) -- A former western Michigan day care provider has been ordered to pay $1.8 million after pleading guilty to child neglect in the death of a toddler by an 8-year-old girl.

The Muskegon Chronicle reports Muskegon County Circuit Judge William Marietti also sentenced 52-year-old Keysha Collins on Wednesday to five years’ probation and 6 months’ jail afterward. He says some or all the sentence could be suspended.

Authorities say the girl, also cared for in Collins’ home, killed 14-month-old Korey Landon Brown in April 2017. Prosecutors have said she won’t be charged because state law doesn’t allow it for children under 10. 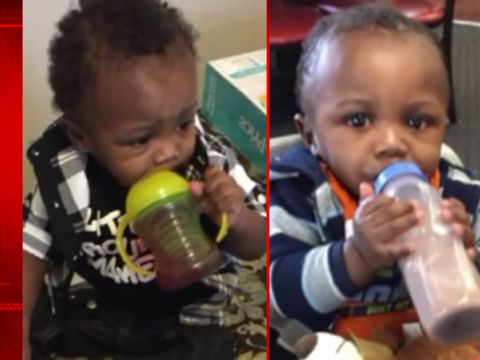 His mother is demanding answers about what happened at the daycare and how he died.

Korey Brown, 1, was found by his mother when she went to pick him up from the…