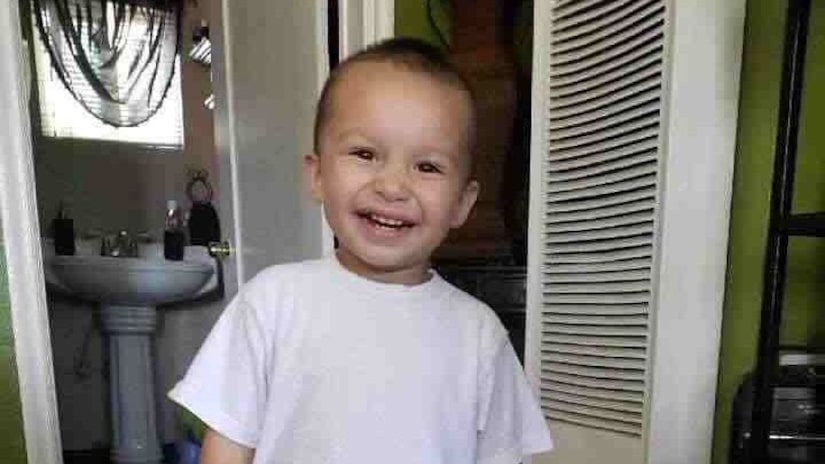 WESTCHESTER, Calif. -- (KTLA) -- Police are looking into the circumstances surrounding the death of a 2-year-old boy who had been placed in his mother's boyfriend's care, officials said Tuesday.

Damien Ventura died at the Ronald Reagan UCLA Medical Center in Westwood a week ago, on July 3. Authorities responded to the hospital around 9:30 p.m., the Los Angeles Police Department said in a news release.

Before his death, the toddler was being cared for by his mother's boyfriend at the family's home near the 8700 block of Croydon Avenue, according to police.

The boy was just two days shy of celebrating his 3rd birthday, according to a GoFundMe campaign to raise money for his memorial.

“The first time seeing him was amazing, he was a little ball of sunshine, the way he looked at everyone with love in his eyes,” the page read. “Damien meant the world to his family and he will surely be missed beyond measure. He will always be remembered by his contagious smile, his joyous little giggle, and his heart of gold.”

The fundraising page makes no mention of any foul play suspected in his death.

Authorities did not say what led them to believe Ventura's death warranted an investigation, but said the cause and circumstances were being probed.