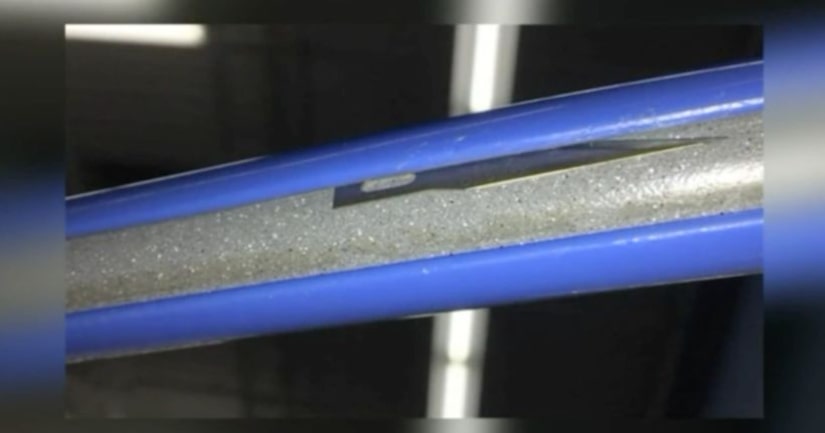 EAST WINDSOR, Conn. -- (WTIC) -- The East Windsor Police Department said they are investigating after a woman claims a razor blade was found stuck in the handle of a shopping cart at Walmart on Sunday.

A woman posted about the incident on Facebook after she said she cut her finger on the razor that was stuck in the shopping cart she had used at Walmart.

It appears someone intentionally stuck the razor blade in the handle. East Windsor police said they are investigating the incident.

Walmart confirmed the incident and stated that their stores have not had any similar incidents occur recently.

“It's disturbing that someone would purposely try to injure a customer or associate. We take this matter seriously and have since checked all shopping carts and are currently conducting regular checks," said a Walmart spokesperson in a statement.