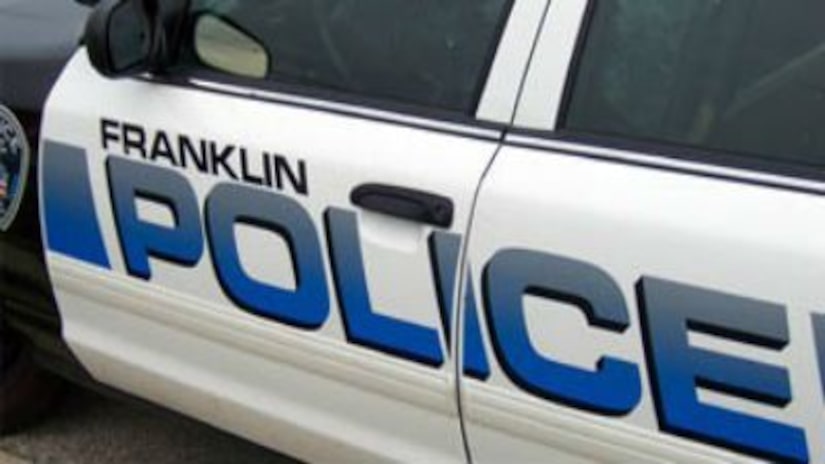 FRANKLIN, Wis. -- (WITI) -- A 24-year-old West Allis woman accused of leaving a 3-year-old child in a locked car while an excessive heat warning was in effect has been charged.

Jessica Jorgensen is facing one count of neglecting a child (specified harm did not occur and child under six years of age).

According to a criminal complaint, officers were dispatched to a vehicle on 35th Street, near Mud Lake, on June 30 for reports of a child locked in a hot car. At the time of the call, the temperature was 81 degrees and there was an excessive heat warning in place.

Upon arrival, the 911 caller pointed out the vehicle, a 2014 Hyundai Tucson, with its windows rolled up and dew on the windshield. Officials spotted a toddler in a car seat. When officials were able to unlock the car, the child was “flushed, sweaty and alert.”

According to the complaint, the 911 caller told police he noticed the child around 5:30 a.m. after he heard loud crying while walking down S. 35th Street.

Once the vehicle was unlocked, officers observed an open purse sitting on the center console with a Wisconsin driver's license sticking out of it. The driver's license belonged to Jorgensen. Officials also observed that the vehicle smelled of alcohol and there were six empty Smirnoff bottles sticking out of a plastic bag on the front passenger floor — and an open bottle of a blue alcoholic beverage in the door pocket.

Jorgensen was later located at Grobschmidt Park. When officers located her, she was fishing and had a cooler full with a bottle of Captain Morgan. She told police she arrived at the park around 5 a.m. to go fishing. According to the complaint, Jorgensen told officials she was drinking at her residence prior to coming to the park and had three mixed drinks while fishing at the park.

According to the criminal complaint, while on scene, a preliminary breath test revealed a result of .142.

Jorgensen made her initial appearance in court on July 9. An arraignment was scheduled for July 12, and cash bond was set at $250.