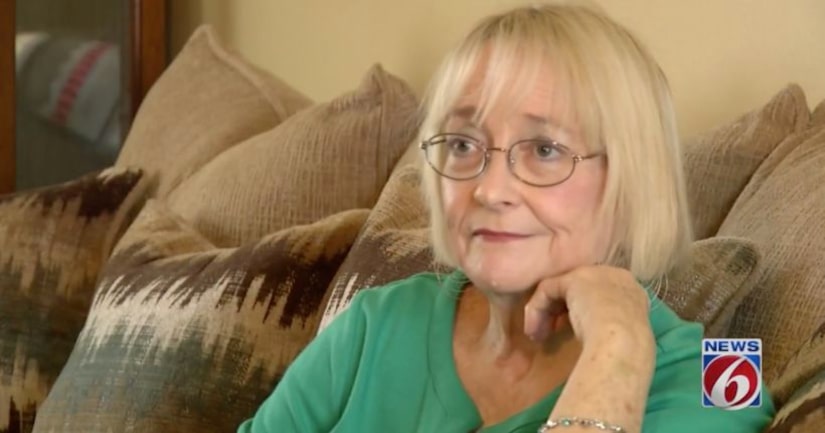 ORLANDO -- (WKMG) -- Diane Amanda Standish thought she found love on Match.com last year but in just a few short months, she lost her life savings to a con man with a German accent who used photographs of a former Bosnian ambassador to create an online bachelor persona.

“I never thought I could fall in love with somebody on the telephone,” Standish told News 6. “But for some reason, he just said the right things to me.”

He called himself Jerry Michael, aka Darnell Michael, a German contractor developing a project inBakersfield, California.

Despite cautions on the Match.com website not to give money to anyone you meet online, Standishhanded over thousands without reservation.

She said she withdrew cash from her account and deposited the funds into accounts with Wells Fargo and SunTrust.

“I've talked to a million people who said they met on eHarmony or Match.com and they're happily married," Standish said. “So I didn't have any reason to question it.”

Standish said Michael claimed he had fallen on tough times and needed help with legal costs.

News 6 noticed a photograph on the Facebook profile for Darnell Michael.

The man who Diane knew as Jerry Michael aka Darnell Michael was standing next to a statute of Mother Teresa.

News 6 reviewed hundreds of online photographs and made the connection: The man in the photo was not Jerry Michael or Darnell Michael, it was Flamur Gashi, a former Bosnian ambassador.

Gashi is married with three children and apparently has no idea he is being used in an online romance scheme.

News 6 contacted the Bosnian embassy and advised them of the imposter scheme.

Standish said Michael told her he was coming to Orlando to marry her, which is why she decided to send him the money.

Orlando detectives told Standish his email led to South Africa, her case is currently “inactive” and there is no chance of getting her money back.