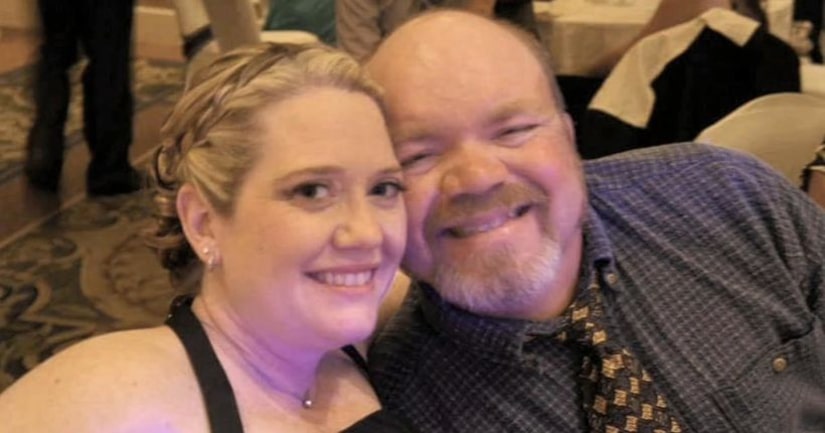 PRICES CORNER, Del. -- (WPHL) -- Delaware State Police are conducting a death investigation at the 2700 block of Ferris Road in Wilmington.

CBS News reports a boy found the bodies at a house on the 2700 block of Ferris Road.

WPVI 6abc in Philadelphia reports 42-year-old Matthew Edwards, his wife 41-year-old Julie Burton Edwards, and their children, 6-year-old Jacob, 4-year-old Brinley, and 3-year-old Paxton, were found shot to death in the second floor of the home. A neighbor says he believes a teenage boy discovered the bodies, according to WPVI.

Police said the bodies have been sent to the Delaware Division of Forensic Science where an autopsy will be performed.

Authorities said there is no threat to the public, but they are asking anyone with information about this incident to contact Detective D. Grassi of the Delaware State Police Homicide Unit at (302) 365-8441.