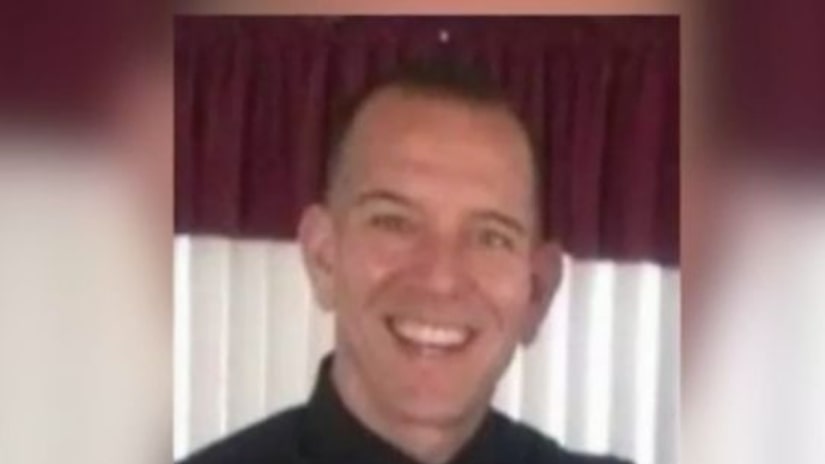 SAN BERNARDINO, Calif. -- (KTLA) -- Protesters are calling for the firing of a top San Bernardino County gang prosecutor who is being investigated by county officials over a string of of social media posts riddled with racist remarks and violent language — behavior DA Mark Ramos described as "very concerning" during a news conference Monday.

Michael Selyem is on administrative leave until the investigation into his conduct is concluded, Ramos said. The DA's lead prosecutor for the central hardcore gang unit could be penalized or even fired depending on the findings of that personnel investigation.

There's no set date for when the investigation will end, but Ramos said he's trying to have county officials push the process along.

“I don't want it to last forever. I want this done as soon as possible," he told reporters.

With a cloud of uncertainty hanging as the investigation continues, Selyem's current cases are being reassigned while his past cases are being looked over by another prosecutor in the DA's office, Ramos said. The DA also said anyone concerned about their own past cases prosecuted by Selyem should contact the conviction review unit.

For other ongoing cases, motions alleging racial bias and other issues could become a thorn in the side of San Bernardino prosecutors.

That's why the DA's office took "immediate steps" to investigate Selyem, Ramos said, when it learned of the controversial posts on June 28.