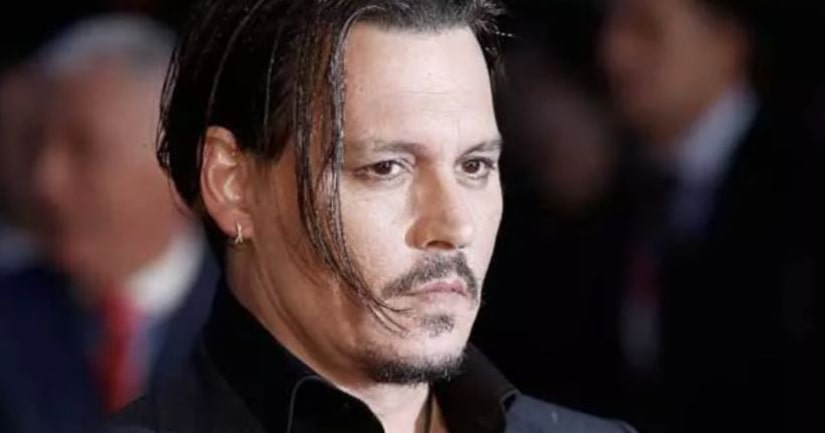 LOS ANGELES -- (WBBH/CNN) -- Johnny Depp is being sued by a location manager who worked on his upcoming movie "City of Lies" for allegedly punching the crew member during the film's production.

In a copy of the lawsuit, obtained by CNN, Gregg "Rocky" Brooks alleges Depp "forcefully punched" him twice in the lower left side of his rib cage after Depp was told the film's production had to be stopped for the day.

The alleged incident occurred in April 2017 when the movie was being filmed inside and around the Barclay Hotel in downtown Los Angeles.

The lawsuit says Depp continued to scream and berate Brooks until Depp's bodyguards removed Depp from the scene.

Brooks alleges that Depp's "breath reeked of alcohol" and he says he believes Depp had been drinking and doing drugs on set.

A representative for Depp has not returned CNN's request for comment.

The suit also names producer Miriam Segal and director Brad Furman, as well as production companies Good Films and Infinitum Nihil, the latter of which was founded by Depp.