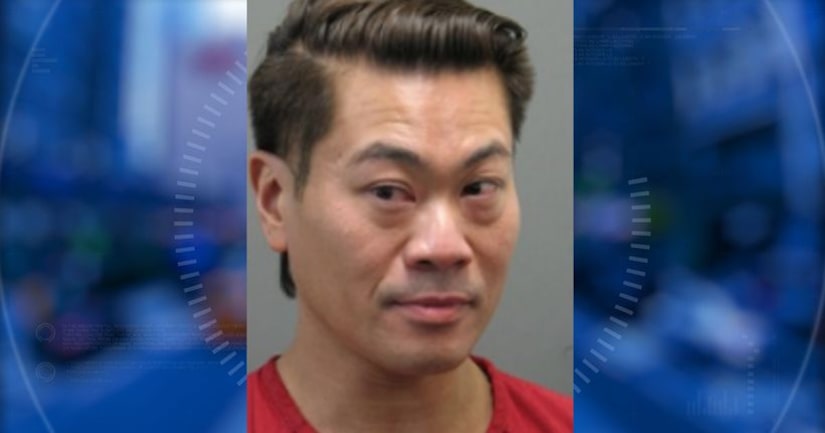 Prosecutors say the victim and her friend, both 11-years-old, went to a local gymnastics facility for a free gym event to celebrate her friend's birthday. During the event, officials say Nguyen targeted the child and touched her inappropriately repeatedly.

The victim, who prosecutors say was quiet and reserved, told her friend about it who bravely took action to defend the girl from Nguyen. The girls told their parents about the incident on the way home from the gym.

“The defendant was there to ensure the safety of all of the children, to be a protector. Instead, he became a predator, and when the victim turned to her 11-year-old friend for help, her friend did something that no child should ever have to do and stepped into the role of the protector,” said Assistant Commonwealth's Attorney Meredith Burke during the trial.