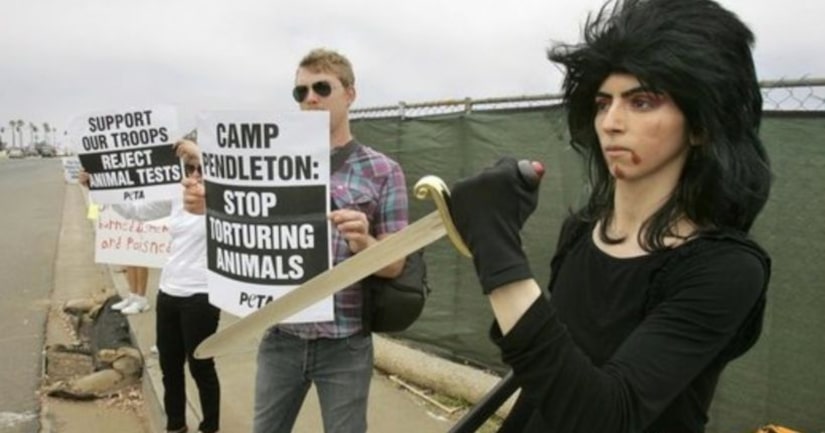 SAN BRUNO, Calif. -- (KRON) -- Northern California authorities say a woman who shot and wounded three people at YouTube headquarters died of a self-inflicted gunshot to the heart at the scene of the shooting.

The Mercury News of San Jose reports Monday that the pathology report from the San Mateo County Coroner's Office showed no evidence of alcohol or drugs in her system.

Authorities say Nasim Aghdam stormed into YouTube's campus south of San Francisco on April 3 and shot into a crowd of employees eating lunch.

Family members said the prolific video maker was upset with YouTube and complained the company's business policies were costing her income and views. 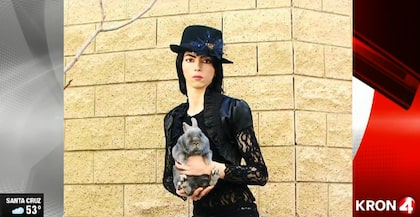 Family of YouTube shooter says they tried to warn authorities 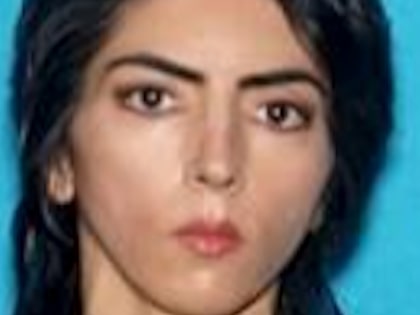 YouTube shooter may have had grudge against the video-sharing site