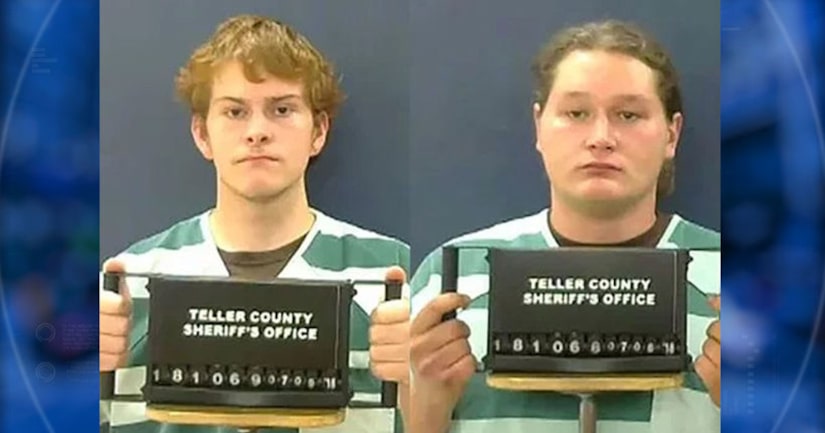 Sheriff's detectives and arson experts with the Colorado Bureau of Investigation determined the wildfire was caused by an unattended campfire.

The fire, which started June 28, has burned 1,423 acres and destroyed at least eight homes and several outbuildings.

The investigation is continuing and more people could be charged, the sheriff's office said.

Teller County remains under a Stage III fire ban because of dry and windy conditions. No open fires of any types are allowed in the unincorporated areas of the county.