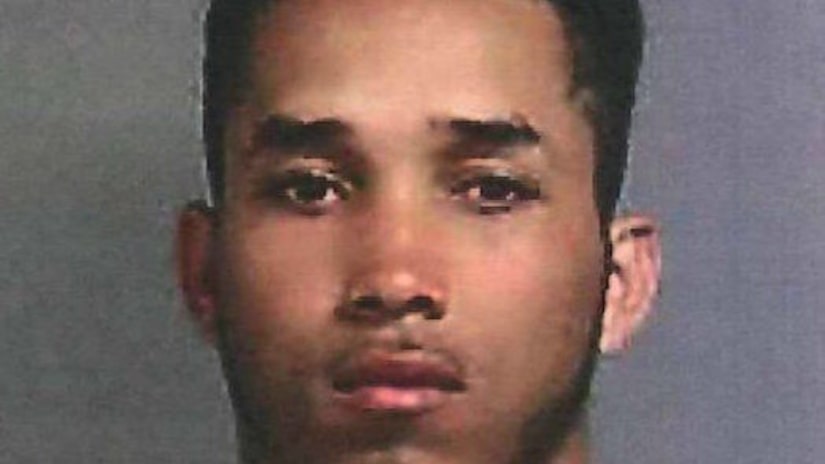 SOUTHBURY, Conn. -- (WPIX) -- The 12th and final suspect wanted for the brutal chase and machete murder of Lesandro “Junior” Guzman-Feliz was located by Connecticut State Police Monday on a homicide warrant from New York State.

A law enforcement source told PIX11 25-year-old Luis A. Cabrarasantos, of the Bronx, was stopped on Interstate 84 in Southbury, Connecticut around 2:36 p.m. Monday, and taken into custody.

The source said Cabrarasantos seemed surprised when he was arrested.

Cabrarasantos was driving the gray Honda that investigators said was part of a four-vehicle chase of Junior Guzman-Feliz on Wednesday, June 20.

The source said he was part of the original chase, which started behind St. Barnabas Hospital, was at the scene where the attack took place, and then took part in the getaway of the suspects, who used knives and a machete to kill the teen.

Eleven suspects have appeared before judges in New York City, so far.

Cabrarasantos was held on a $1,000,000 bond and transported to New Haven Correction Center where he is being held pending a court appearance at Waterbury Superior Court before extradition back to New York on Tuesday.