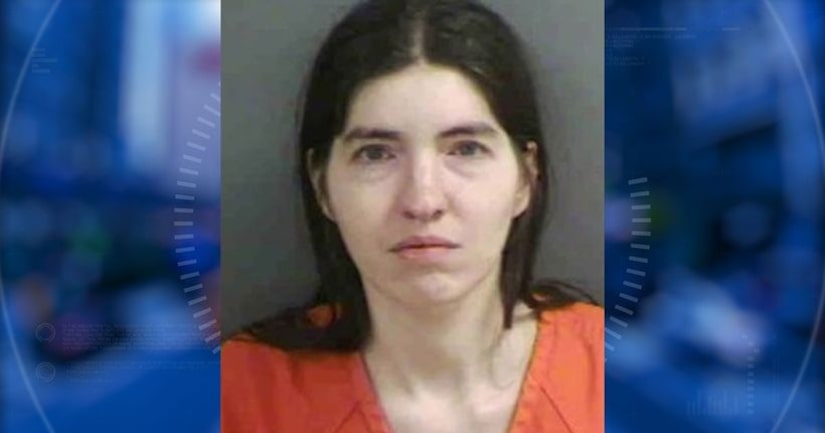 COLLIER COUNTY, Fla. -- (WPTV) -- Deputies arrested a southwest Florida woman who is accused of killing her father in their home and then living with the decomposing corpse for several days.

Rocquel Priser, 38, is in the Collier County jail on charges of murder and committing a felony with a firearm.

According to a Collier County Sheriff's Office report, on July 1 Rocquel shot her father, Rocky Priser, in the back of the head as they walked through their house. Rocquel's mother, Susan Priser, was behind them when the shooting occurred.

Rocky Priser immediately collapsed and did not regain consciousness. No authorities were contacted about the shooting.

On July 3, in fear for her own safety, Susan Priser escaped from the home and fled into the woods behind their home. While fleeing, Susan fell and injured herself and had to call for help from her daughter.

Susan was taken to the hospital for treatment but did not mention that her husband was dead in the home.

On July 5, while still recovering, Susan requested a welfare check on her husband and daughter. Deputies responded to their home in the 4400 block of Fourth Ave. SE to find Rocquel barricading herself inside.

After two hours, authorities made their way inside and detained Rocquel. Rocky's decomposing body was found in the home, wrapped in cloth.

"Who can you trust?" said Dylan Singletary, who lives down the road from the Priser home. "There's good people and bad people, but how do we know? It's an eye-opener."